Dara O'Briain is bringing his new tour to Limerick next year 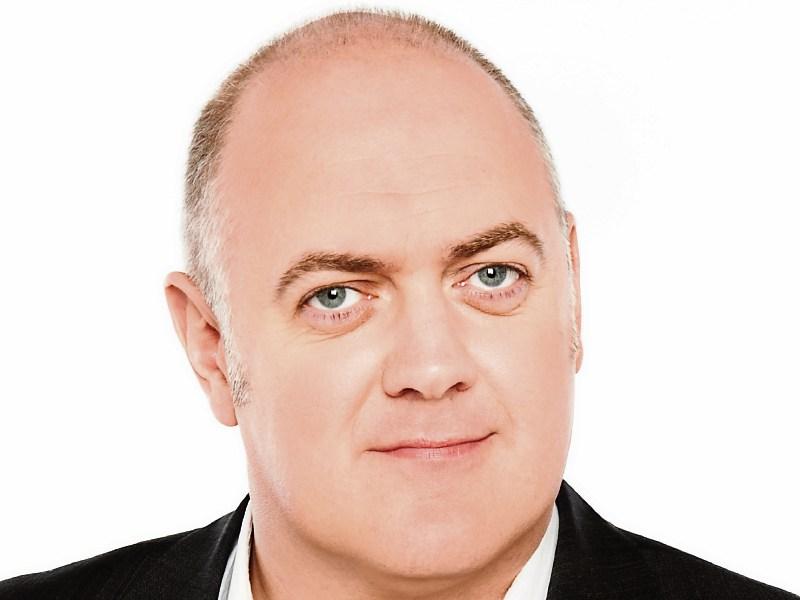 COMIC Dara O'Briain has announced a Limerick show on his new tour 'So... Where were we?' next year.

The comedian's latest tour starts next month in Vicar Street and will stop off in UCH on January 14th 2022.

The stand up decided to take a well earned break after his last tour finished up in March 2020, it seems he got more than he wished for!

Dara has promised his audience that he will hardly mention the last year and a half, instead he wants the crowd to forget the real world and enjoy themselves.

You can expect the usual mix of stories, one liners and messing about that fans of the comic have come to love.

Dara has become one of the most recognisable faces on Irish an British TV in the last 10 years as the host of shows like 'Mock the Week', 'Stargazing Live' and 'Robot Wars'. 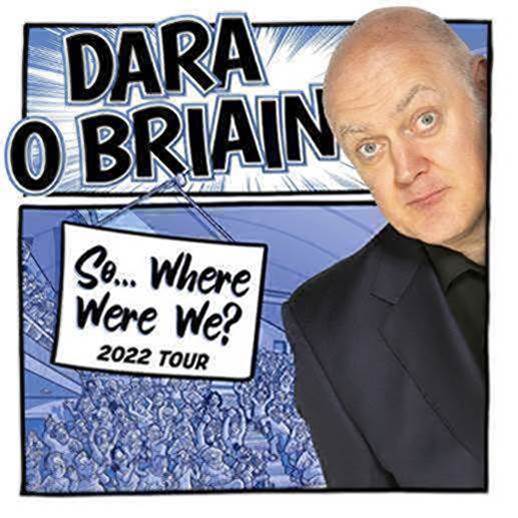 The comic has also released a number of stand up DVDs that have proven popular with fans across the world.

As well as his famous comedy routines, Dara has become well known for his writing in the last few years with three best selling children's books to his name.

Beyond The Sky: You and the Universe’, ‘Secret Science: The Amazing World Beyond Your Eyes’, and most recently in October 2020, ‘Is There Anybody Out There?’ have all been big hits with kids who love all things space.

It has recently been announced that Dara will host Channel 4’s newest daytime quiz, ‘One & Six Zeros’, where contestants will compete to win a grand prize of £1,000,000.

Tickets for the ‘So…Where Were We?’ show in UCH are available on their website now.

Attendees will need proof of vaccination to enter the venue and masks must be worn at all times during the performance.

Other dates and details can be found on Dara's website.