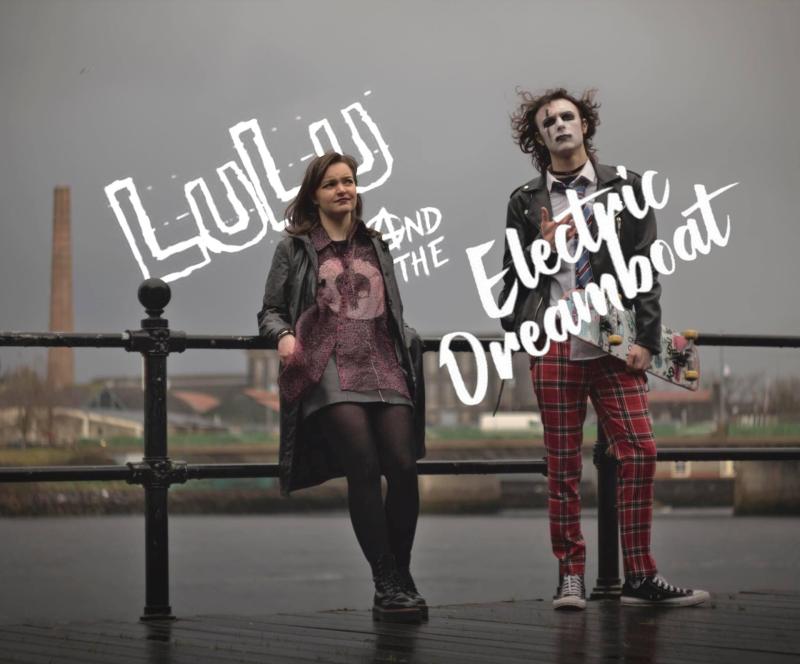 LIMERICK-born actress Frances Healy has now teamed up with film-makers Paddy Murphy and Michael Casey for their new feature film Lulu and the Electric Dreamboat.

The film will be set and shot in Limerick next month and has been described by Paddy Murphy as a pop punk driven, coming-of-age romantic comedy with dramatic elements. “If people like Scott Pilgrim versus the World, they are going to love this,” Paddy enthuses.

The film revolves around the main character, Mark McDonagh, punk’s biggest poser, who is at odds with the world and with himself until he meets hippy-goth Lulu and things begin to happen.

Frances Healy (below), whose credits include The Magdalene Sisters, Fair City, Moone Boy and Alone it Stands, will  play Mark’s mother in the film. “We couldn't be more thrilled to have an actress of Frances’ calibre joining the cast and believe that she will bring incredible wit, charm and gravitas to the part of Ellen McDonagh,” says Paddy. 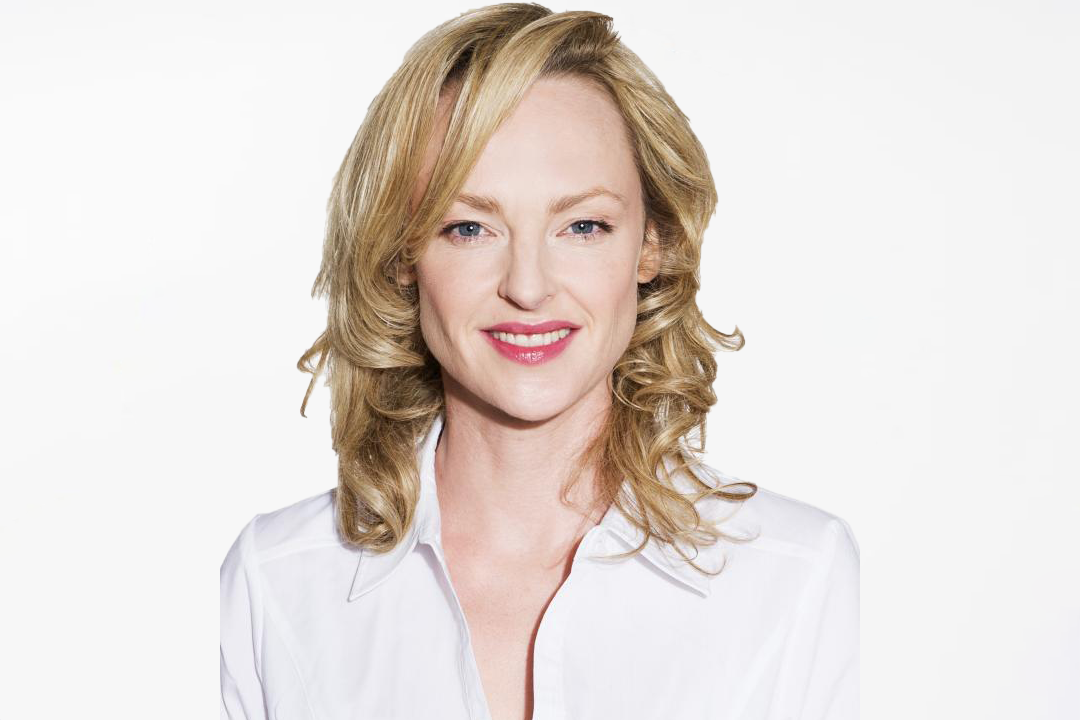 He and his co-director, Michael Casey, are also thrilled that US actor, Steve J. Palmer,  aka Bill Williamson from Red Dead Redemption 1 & 2 is joining the cast as Mark’s dad, Trevor.

Mark will be played by Michael Casey with Sinéad Morrissey as Lulu and the film will also include music from Limerick bands, the Hitchers, Fox Jaw, Point Taken and Give a Man a Kick.

The original script for Lulu and the Electric Dreamboat came from Michael Casey who then worked with Paddy on rewrites.

Between them, the duo have six feature films in the bag as well as short films and documentaries.

“For me, who has been a fan of horror, this is a chance to tell a sweet story,” says Paddy.

But Lulu and the Electric Dreamboat needs support from the public  if it is to become a reality. Paddy and Michael have set a crowd-funding target of €18,000 by September 21 but still have over 50% of the way to go to reach it.

They are hoping however to see a big uptick in the next two weeks.

And one way or the other, they are determined the film will get made. To date, people have been incredibly generous, Paddy says.

“Media, such as film, has helped so many people through the pandemic, It showed the importance of media,” he continues.

“We know that times are tough with everything going on in the world, but we believe this movie will bring light back at an incredibly bleak time.”

Support the film on Kickstarter by clicking here.