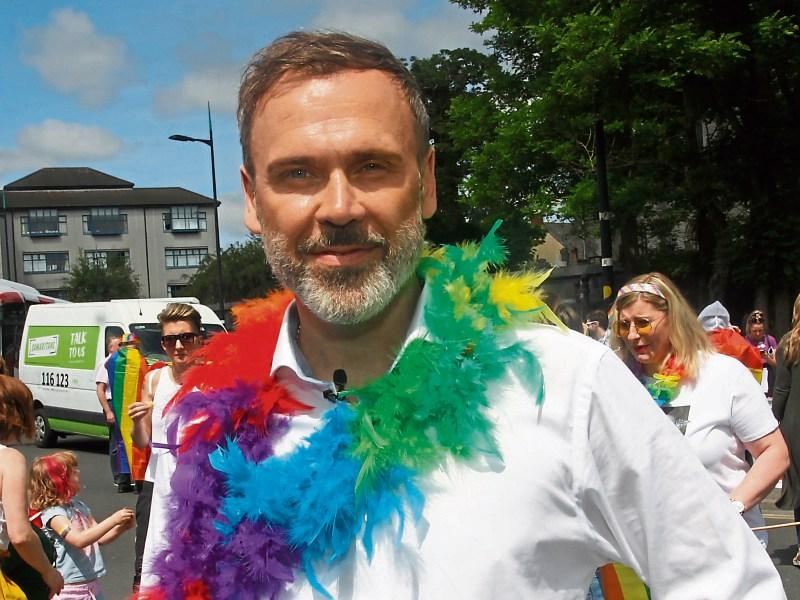 FOR the second year in a row, Limerick’s Pride parade will take place virtually owing do the pandemic.

The 2021 festival – which celebrates lesbian, gay, bisexual transgender and other culture (LGBTQ+) – takes place between July 4 and 11, with the virtual parade on the penultimate day, Saturday. July 10 at 2pm live on Limerick Pride Facebook page.

The theme this year is ‘different families, same love’.

Commenting on this year's festival, Lisa Daly, the chairperson and director of Limerick Pride said: "A lot of people, even in our own community, don’t realise that there are 60% of LGBTQ+ families that have no equality or legal right to their own children if they are not the biological parent, whether they are married or not. The stillnotequal hashtag we are using for Pride this year highlights the many issues we still face today which are reflected in our line-up of events throughout the week.”

She’s also the CEO and co-founder of Equality for Children, an Irish non-profit that fights for equality for children born to LGBTQ+ families in Ireland.

An Post launches new stamps in aid of LGBT+ charities