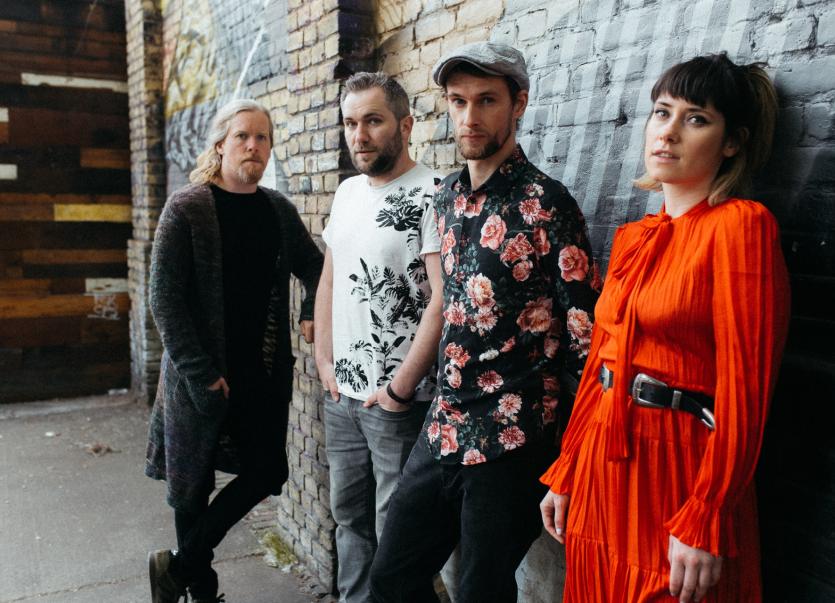 Walking on Cars will perform at Live at the Big Top

DOLAN'S Presents have announced that indie favourites Walking On Cars will perform in Limerick ahead of the major event organiser's 25th birthday celebrations next year.

The gig will take place this December at Big Top, and is set to take place just before Christmas, on Friday, December 20.

Dolan's is celebrating it's 25th year of existence in 2020, and this is the first in a wave of events to celebrate the landmark year.

Walking On Cars hail from Dingle, and the five-piece band have gone from strength to strength ever since winning the Red Bull Bedroom Jam competition in 2012.

Their 2015 single Speeding Cars became a top 20 chart hit across Europe, their most recent album debuted at number two in the Irish album charts, and recently headlined a sold-out 12,000 capacity gig at the Irish Independent Park in Cork, with support from upcoming stars Tom Walker and Lewis Capaldi.

Announcing the show Neil Dolan said: “Dolans are delighted to welcome Walking On Cars back to Limerick. Their recent festival performances, upcoming tour and the launch of the new album has confirmed the band as one of Ireland’s best musical exports. We look forward to another spectacular night at Limerick’s Big Top venue this December."