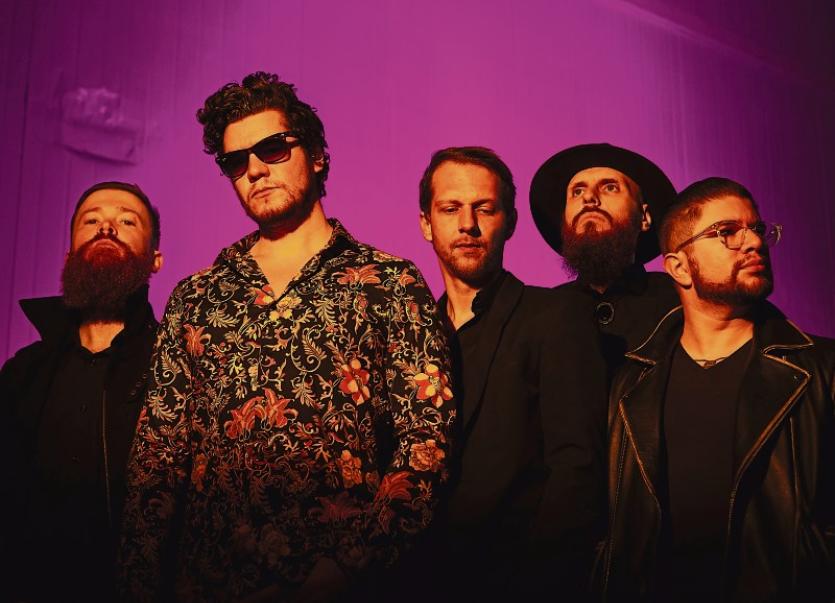 LIMERICK band Fox Jaw are back with a new single and a tour to mark the release.

The quintet return to form with their brand new single Madeline, a modern strutting alt-rock groove anthem with hints of a New Romantics past.

The music video follows the misadventures of a sexual predator and his prey, while Serrano pays homage to the cinematic styles of Quentin Tarantino and Tobert Rodriguez.

Recorded at Ballyhane Studios with engineer Art O’Laoire, it was mixed by Mike Gavin at Even Audio and mastered by Richard Dowling at Wav Mastering in Limerick.

Once described as ‘a modern band with an old soul’, Fox Jaw have a swaggering trend-shaking growl, that always keeps things sweet and melodic with an honest collection of dark pop songs.

They released their second album, the excellent Ghost’s Parade, in 2014 to much acclaim, with impressive airplay and extensive touring as a result.

They released The Black Light Vignette EP in 2016, their third EP containing the slick rock and roll number Do You Want It All.

The EP was picked up by over 30 college stations in the USA.

Fox Jaw will play Steamboat Music for Record Store Day on April 13, followed by a show at the Kasbah Social Club that night. Other dates include shows in the UK, Galway and Dublin.

See www.foxjaw.ie for more details or www.dolans.ie for tickets to the Limerick show.