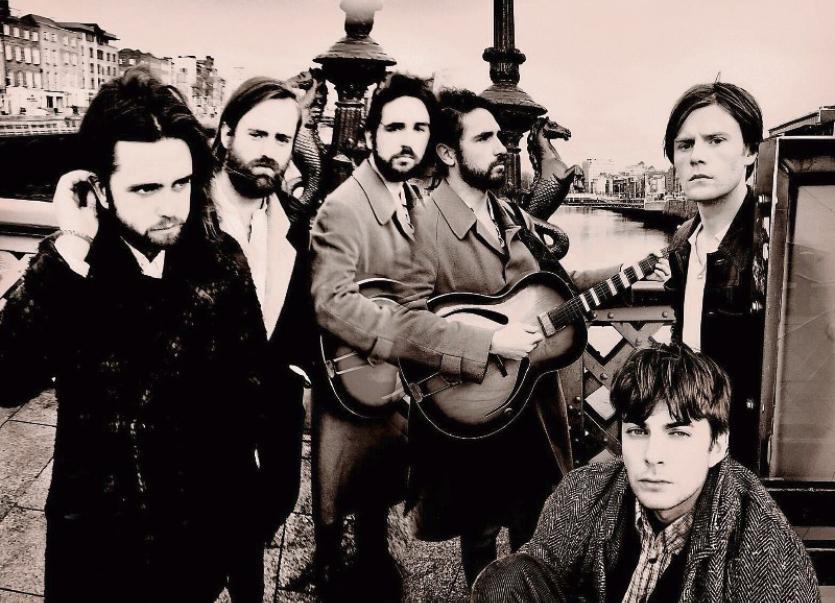 Seoda, who books gigs for the venue and shows inestimable class in taste and booking bands before they blow up - see Girl Band as just one example - has nabbed the fast rising Irish band for his sixth birthday party in the Warehouse on February 22.

Dublin’s Fontaines D.C. have had quite the year, being A-listed at BBC Radio 6 Music for their single Too Real and gushing praise from the likes of NPR, Rolling Stone, Q and NME and play Limerick ahead of a sold-out UK headline tour in April. Debut album Dogrel is out on April 12.

Seoda has also announced an eye-opening gig with the Meat Puppets, made famous by Kurt Cobain and Nirvana’s seminal MTV Unplugged appearance, where they joined Nirvana to perform Lake of Fire and Plateau, two of Cobain’s favorite tunes off of one of his favorite albums, Meat Puppets II. Meat Puppets play the Warehouse on June 7, with tickets on sale now.

Wallis Bird has also been announced for November 20.