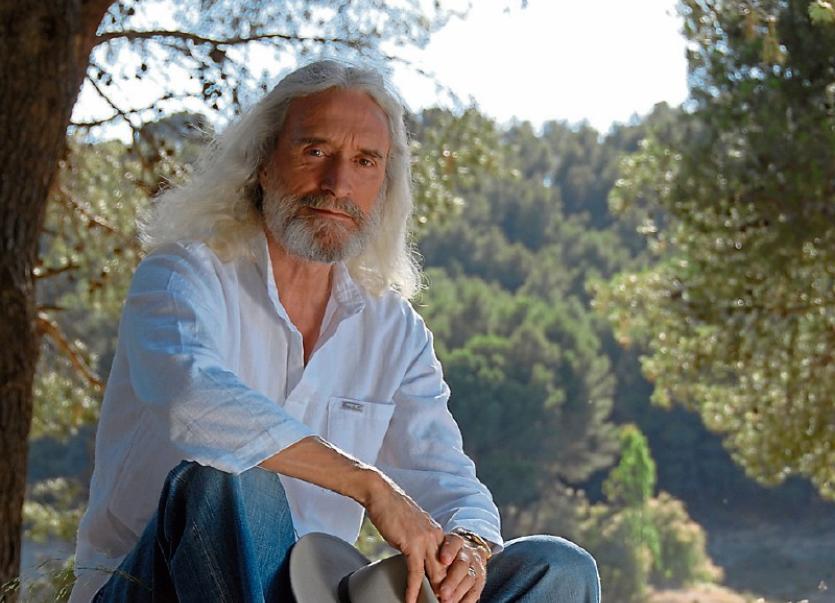 COUNTRY star Charlie Landsborough is to play a show in Limerick on his Farewell tour.

The British country and folk icon is embarking on a Farewell tour of Ireland this spring and will perform at the Lime Tree Theatre on Thursday, January 31.

The Country Music Association Hall of Fame Star has also released a new album called The Attic Collection, his 35th offering that is out on both CD and DVD.

He makes a welcome return to these shores and will perform all the hits - My Forever Friend, I Will Love You All My Life, What Colour Is the Wind, Special, Shine Your Light, Five Fingers and more.

Landsborough is well known for keeping concert goers enthralled with his heartfelt and telling lyrics and his very human anecdotes but is difficult to categorise as a performer - sometimes folk, sometimes country, sometimes rock ‘n’ roll, sometimes gospel.

He is uncomfortable with labels but his music spans various musical forms.

Charlie was, by his own admission, for a long time quite unsure of his talents, yet he has become a prolific songwriter, his strong and often personal lyric content mixed with his wit that has become a winning formula.

He has toured the UK and Ireland twice a year since 1995, building up a large following for his live work.

One song in particular was to transform his life - What Colour is the Wind, which tells the story of a young blind child’s attempts to envision the world. A full-time school teacher, he was almost in his 50s when major success came in 1994 with the song.

Indeed, after his mother died when he was 12, Landsborough embraced a life of petty crime, spending two months behind bars before turning his life around and embracing music.

Tickets for the Lime Tree show on January 31 are available now. See www.limetreetheatre.ie.