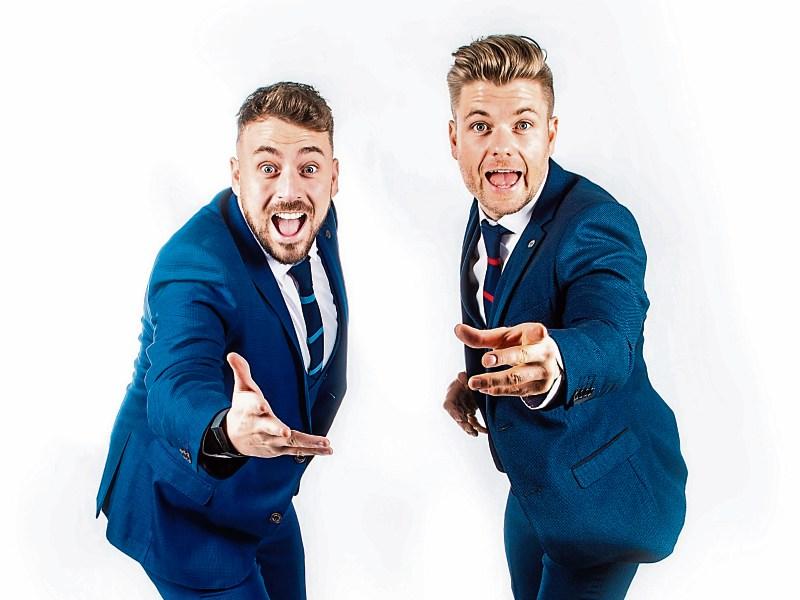 TOP comedy duo The 2 Johnnies are coming to Limerick for a show in 2019.

The musical comedy pair - Johnny B (O’Brien) and Johnny Smacks (McMahon) from Tipperary - bring new show Get Loose to the South Court Hotel for a Paddy’s Eve spectacular on March 16, with tickets on sale now.

Over the past 12-18 months the guys have performed in Ireland, UK, and USA & UAE to sold out audiences of over 20,000 people, while their YouTube channel has had over 8 million views and their podcast number one in the charts for 38 weeks running.

Expect a mix of sketches, stand-up comedy and songs from the Internet sensations and the “makers of Ireland’s funniest Podcast”. Hear the stories so loose, they couldn’t be broadcast.