Lisa Lambe and folk orchestra No Crows for Belltable show 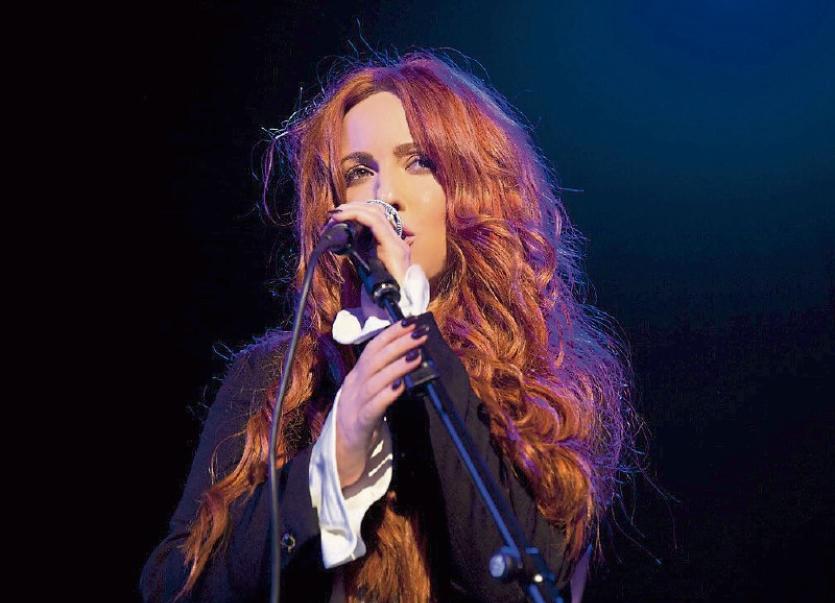 STUNNING singer Lisa Lambe is to perform the opening gig at the Belltable in the new year.

The actress and singer, who starred in the Abbey Theatre’s Jimmy’s Hall, will perform with dynamic folk orchestra No Crows in the Saturday, January 12 gig at the Belltable.

Lambe recently signed a three album record deal and is back in studio this winter working on a new record of original material. Her first album, Hiding Away, recorded in Nashville was received with critical acclaim.