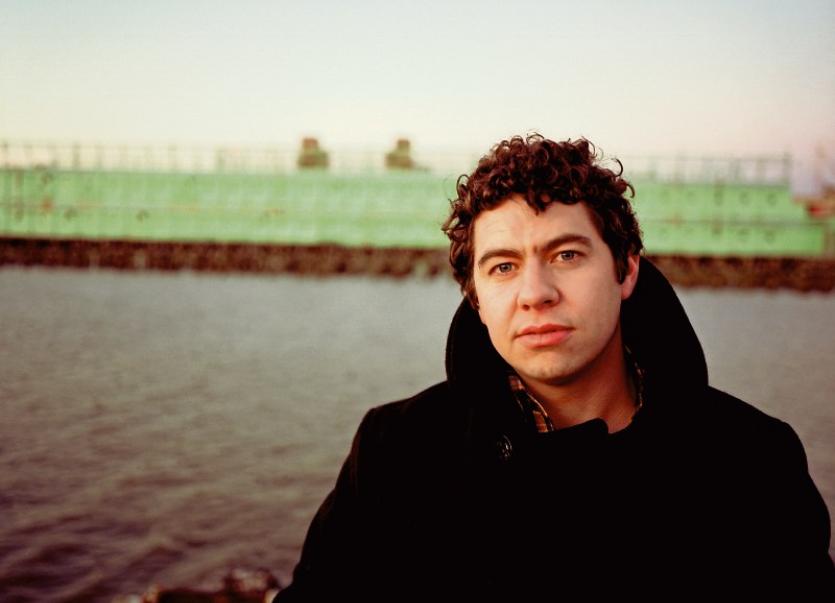 THE stars aligned for acclaimed singer-songwriter Declan O’Rourke in 2018, with the birth of his first child coinciding with the re-release of his classic album Since Kyabram.

It was a rebirth of sorts for the iconic 2004 album, as O’Rourke felt there was “something that had to be resolved” with the record.

“To be honest, I had no control over the record for years. People were always telling me they couldn’t get it and it had been swallowed by their car or they loaned somebody a copy - and all this. I knew it wasn’t available and I wanted to sort that, it felt like something that was unfinished,” he says.

“I really just wanted to make it available again but it has snowballed out of control a bit and we ended up doing the tour and press and it has taken on a little life of its own, I didn’t expect it to be like that, it is like releasing a new record again.”

Declan lovingly recrafted the album to include liner notes and delved into it again, using his time as a new father to work on it.

“The last three years I have made albums every year. But my wife and I had a baby in January - actually in Limerick, the maternity hospital, they were absolutely wonderful,” Declan explains.

“I decided not to make a new record this year, because it is just such an intense process and I wanted to stay closer to home and not be touring abroad and soak it all up.

“It seemed like a good opportunity - I had re-secured the rights to the album a couple of years ago, but I needed to put my head inside it.

“It is interesting because every song we are playing - all the material was written between the time I was 24 and 27 I think. I am 42 now,” he laughs.

“Some of them I have grown into - they feel more like they suit me now than they did then. And some, I can hear a boy in his 20s. I can remember the living that went into them. It is really nice and the feelings that are associated with them, in terms of the presentation of it all back then and how it was launched and the places we played and the general vibes, that is all locked into it as well. It is a really nice feeling,” Declan adds.

Since Kyabram was re-released in November and O’Rourke is touring it now with his original band-members, including a show in Dolan’s Warehouse on December 20.

“They are a really interesting collection of songs to be playing; I am playing all the songs from the album, the entire album, plus a couple of songs that were on the shortlist but didn’t make it and another one or two from around then,” he says.

“It is going brilliant - sold out shows and just great vibes. A bit of magic in the air and being back on stage with those people, playing the same music has been a great nostalgic kind of a thing.

“It might be the beginning of something else, I wouldn’t mind making another album with the same people - there might be magic in the air, picking up some of the old songs.”

Of Dolan’s, he says: “I have been playing there every year for at least 15 years now. I love it, I cut my teeth on that stage.”