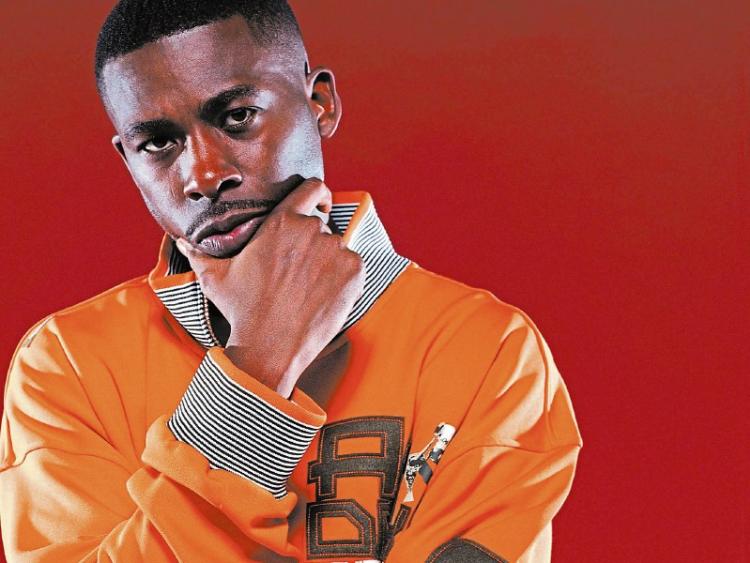 Wu-Tang Clan star GZA is to play a show in Limerick, it has been announced

WU-TANG Clan star GZA is to play a show in Limerick, it has been announced.

GZA – also known as The Genius – is hailed as as Wu-Tang’s ‘spiritual head’ and its most cerebral member. He is the group’s oldest member and the first to receive a record deal.

GZA has carved out a successful solo career and is considered to be among the finest MCs and lyricists. He released the critically acclaimed solo album Liquid Swords in 1995, which is hailed as a hip-hop classic.

Tickets for the show go on sale this Friday at 10am from www.dolans.ie.