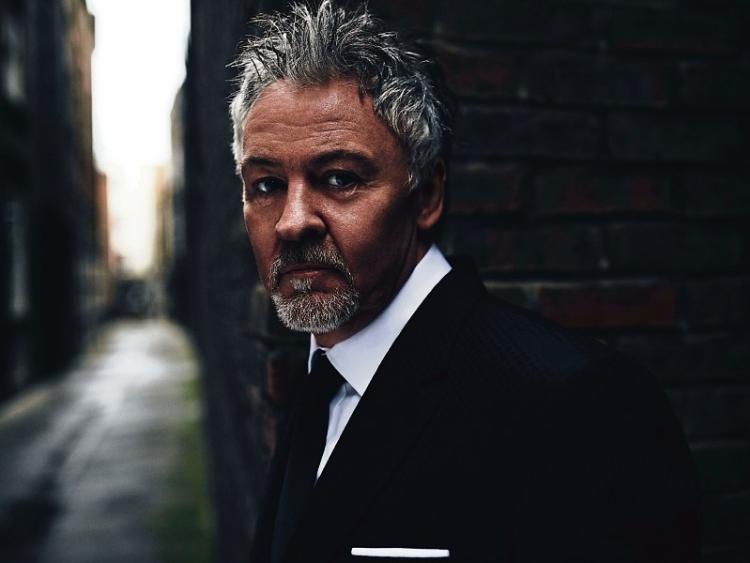 POP star Paul Young is to play a show in Limerick in 2019 to mark 35 years since the release of his debut album.

The 80s pop icon will play a Limerick date at the University Concert Hall on Friday, May 29, 2019.

Dolans and MCD in association with Neil O’Brien Entertainment made the announcement that Paul Young is set to play Limerick as he celebrates 35 years since the release of his No Parlez album.

One of the most popular music acts from the 1980s, Young is back on tour to celebrate the album, which hit number 1 in the UK charts in 1983 for five weeks and fast became triple platinum, featuring Young’s first UK number 1 single – The Marvin Gaye cover of Wherever I Lay My Hat, plus hits Come Back & Stay and Love of The Common People.

With the release of his second album The Secret Of Association and the success of Every Time You Go Away his status as a world star was confirmed.

A Brit Award winner for Best Male vocalist, Young sings the opening lines on the original Band Aid Single Feed The World and performed at Live Aid in 1984. A keen chef, biker and fan of all things Mexicana, the family man says he is “always happy to be touring his classic hits”.

Tickets for Paul Young performing at University Concert Hall go on sale this Wedenesday at 10am and can be purchased via www.dolans.ie or www.uch.ie.