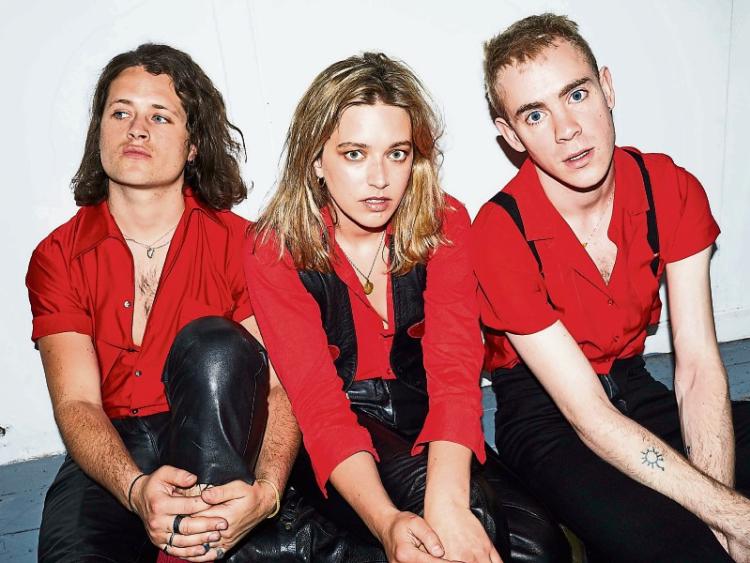 HOTLY tipped Limerick band Whenyoung are among the artists lined up to take part in live TV recordings for Other Voices in Dingle.

The recording, featuring the breakthrough Limerick indie pop band, takes place at St James’ Church between November 30 and December 2 in front of a live audience, with the series to be broadcast on RTÉ in early 2019.

Organisers have also announced 26 new additions to the Hennessy Music Trail at Other Voices including Touts, JYellowL, r.kitt, Dowry, A. Smyth, Nialler9, Brand New Friend, Galants, Fears, Thumper, Girlfriend and many more. It brings the tally to 40 artists across 14 venues.

Registration for Other Voices is now open at www.eventbrite.ie.