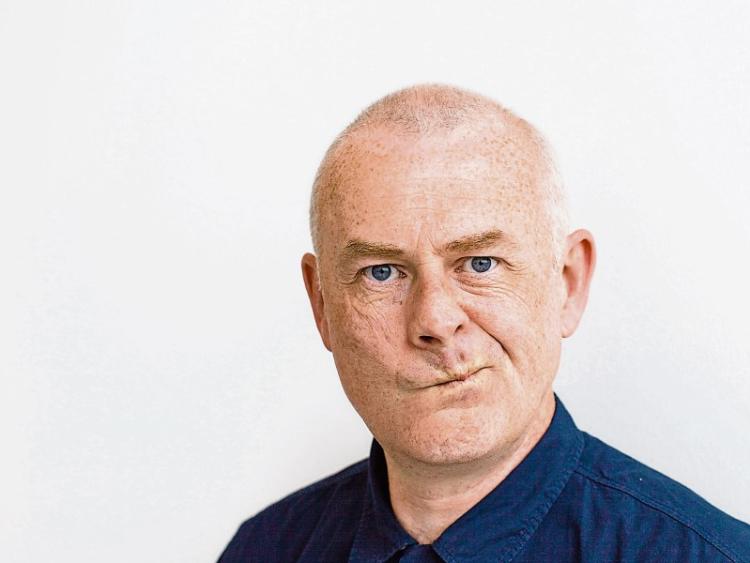 The Bald Ambition Tour includes a date at Dolan’s on November 9.

The new tour comes as the Downpatrick funnyman turns 50 and celebrates 25 years as a stand-up comic.

Well-known to TV audiences expect Murphy to bring hilarity to the humdrum in the show, which covers such diverse topics as Conor McGregor, 21st century sex, being pitied by the homeless and Brexit, amongst others.

“The best thing about doing something for long enough, is finding out you were right all along,” says Murphy.

“With this new tour, it’s honestly the first time in a long time I’ve been really, really looking forward to getting out on the road,” he added.

Murphy’s long list of TV credits include five years as the writer and presenter of the highly regarded and critically acclaimed Blizzard of Odd, followed by a six-year stint on the successful  The Panel for RTE.