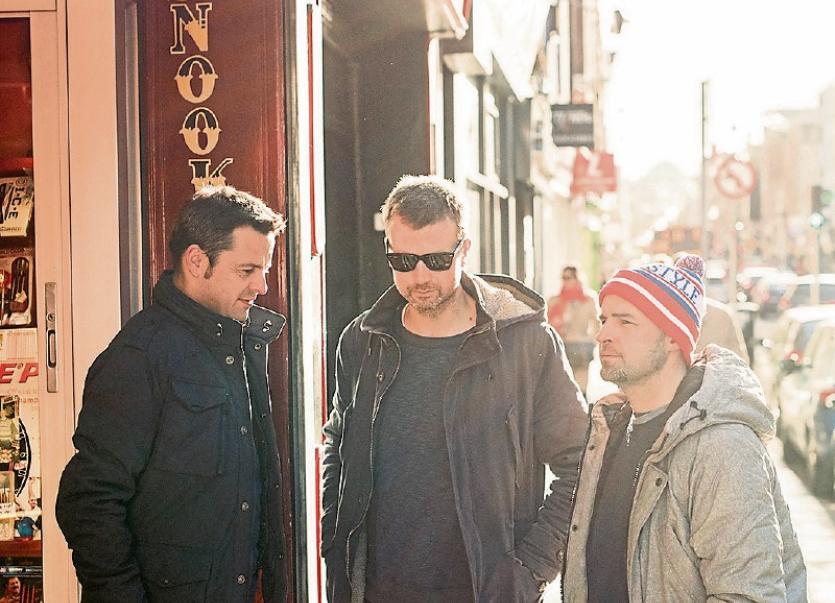 One of Ireland’s most treasured bands, Bell X1, play the Lime Tree in 2019

BELL X1 are to return to Limerick for an acoustic show early in 2019.

The trio will perform a special show at the Lime Tree Theatre on February 16, bookers Dolan’s have announced.

The band will be joined by Dowry Strings (Éna Brennan) who will provide string accompaniment.

These concerts mark the end of a year of celebrations which saw the band perform five sell-out concerts at Vicar Street in Dublin as part of their celebration of 20 years of the band, as well as taking to the stage in King John’s Castle in May for a major gig on the Riverfest weekend.

One of Ireland’s most treasured bands, they performed a “special greatest hits set that will encompass two decades of incredible songs”.

Their acoustic shows are the thing of legend and there is expected to be huge demand for an intimate gig in the 510-seater Lime Tree Theatre in February 2016.

Tickets for the show go on sale this Friday at 9am.

Meanwhile, Dolan’s welcome Luka Bloom for the I.NY festival this Thursday night, plus gigs with Conor Ward at the Kasbah on Friday night, John Smith, also Friday, Upstairs at Dolan’s, and a Big Country Irish fans event at the Warehouse on Saturday night, with Saint Sister on Sunday night.