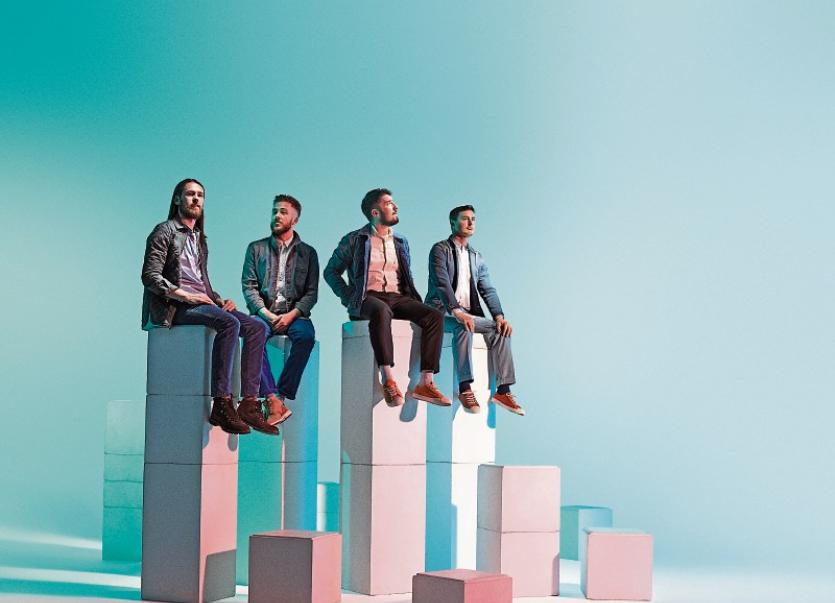 DOLAN’S have announced details of a host of new shows, including for Culture Night this Friday.

Top of the list is the announcement of the return of double platinum selling artist Mick Flannery, who plays a headline gig at Dolan’s Warehouse on Friday, December 28.

Announcing Flannery’s Limerick gig, promoter Neil Dolan said: “Mick Flannery has been a great friend of Dolans ever since the early days of his career. He is an Irish songwriter who has contributed immensely in terms of his creative output.

“His large body of work gives him ample songs to feed from for his live concerts which never fail to leave audiences spellbound. We at Dolans are delighted to welcome him back to Limerick city in December.”

Flannery played a sold out, intimate show in the Kasbah last week, and is renowned for the intensity he brings both to his recordings and his live performances.

Dolan’s also announced a show with The Riptide Movement this week, with the band to return to the Warehouse on Saturday, December 15 to coincide with the release of their brand new single Plastic Oceans.

The group are using the track to spread a serious environmental message and lead singer Mal Tuohy said that they are “honoured that our music will help raise awareness of one of the greatest environmental challenges of our time.”

Tickets go on sale this Friday at 9am. Meanwhile, Dolan’s will see jazz and trad take centre stage for Culture Night this Friday with two free events.

Culture Night 2018 at Dolan’s Warehouse sees the return of the fantastic Limerick Jazz Workshop Big Band, a 17-piece outfit featuring some of Limerick’s leading exponents of jazz showcasing the very best sounds of both Irish and contemporary jazz for this very special one-off celebration.

The brainchild of tenor saxophonist Ed Hansom and under the guidance the leadership Bryan Meehan, the band has matured into a unit that is now performing on a regular basis.

Dolans Pub will also play host to some of the very best traditional musicians Limerick has to offer for a special Culture Night trad session. See www.dolans.ie.