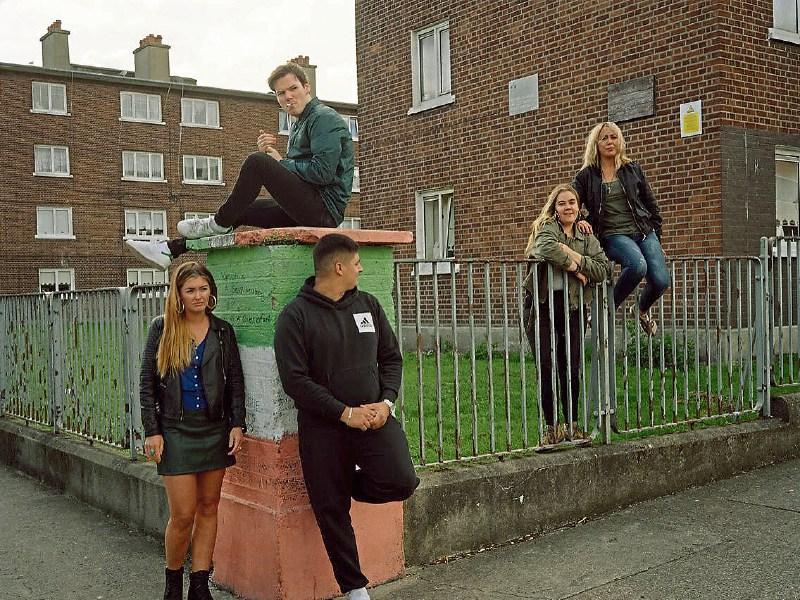 The award-winning show, presented by THEATREclub, will be performed in Limerick City Build, Bank Place this Friday and Saturday

THE SCOURGE of addiction comes and goes in cycles, as do efforts by the government to tackle the problem.

That’s according to playwright Grace Dyas, who returns to Limerick with her acclaimed play Heroin this weekend.

Heroin, which has been showcased hundreds of times since the curtains were first raised in 2010, reflects individuals destroyed by drug addiction in a society slow to commit to a cure.

The award-winning show—presented by THEATREclub—will take to the stage for the first time since 2013 at Limerick City Build, Bank Place this Friday and Saturday.

Speaking to the Leader this week, Dyas says the play is for anyone who has walked down O’Connell Street and thought to themselves: “God, why do we have such a problem with drugs in this country?’

“Or for people who might not have it in their family, but be on the streets and be disturbed by it, or feel scared about it. [The play] will give them a sense of the reason why we are where we are,” she says.

Heroin, written by Dyas and author Rachel Keogh, features three actors—Lloyd Cooney, Eva Jane Gaffney and Tony May Junior—who tell the story of drug policy and society in Ireland through the decades since 1960.

“It highlights the real solution to this problem and they are being fulfilled among us in Europe,” she explains, referring to Portugal, which decriminalised possession for personal use in recent years.

In 2015, Portugal had four overdose deaths, while Ireland had 348 in the same year.

But she says that not a whole lot has changed in Ireland since the 1960s, which is reflected in the show.

“For us, it’s a cyclical thing, the same thing that happens in cycles. They say, we released a report, we must do something about this, the funding isn’t there, the investment isn’t there, it gets worse. New drugs come onto the market, more people die. People forget about it for a while, and then it starts encroaching on and starts to become an issue again. We get worried about it again, then we release another report.”

She says it was “a big deal” taking on the project after it had been shown so many times, but she says she always feels hopeful at the end of every show.

She praised the Recovery Walk initiative, which was attended by Minister Catherine Byrne at the weekend.

“Drug users used to be marched on for being addicts and now they march together in recovery.”

Tickets can be purchased via the Take Your Seats website.