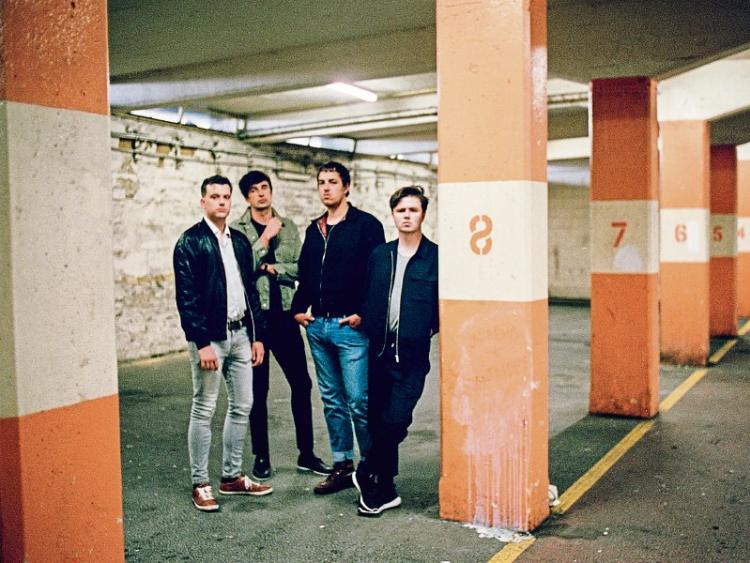 A top line-up has been assembled for the popular Seoda Shows’ summer party later this year.

The booker, who works with Dolan’s, has put together a stellar line-up of Fontaines D.C, Pillow Queens, Slow Riot, MELTS and PowPig for the show on Saturday, August 11 at Dolan’s Warehouse.

What’s better again is the price, a host of top, top bands - including Limerick’s own Slow Riot - on the one bill, for just a tenner. You can’t say fairer than that!

Dublin rock and roll garage band Fontaines D.C. are attracting plenty of hype, so be sure to catch them, while Slow Riot have been steadily building a profile, fuelled by the May release of single Betrayed - their third in a quick succession of singles since the band expanded to a four-piece, after the addition of a second guitarist. That single followed an intense period of songwriting, honing their live craft via numerous festival appearances - Electric Picnic and Other Voices among them - and the recording of a debut album which will be released later in 2018.

They play Castlepalooza on the August Bank Holiday weekend, followed by the Seoda Summer bash in Dolan’s on August 11.

Tickets are on sale now, see www.dolans.ie for more details.