Delorentos to play show at Dolan’s Warehouse in Limerick 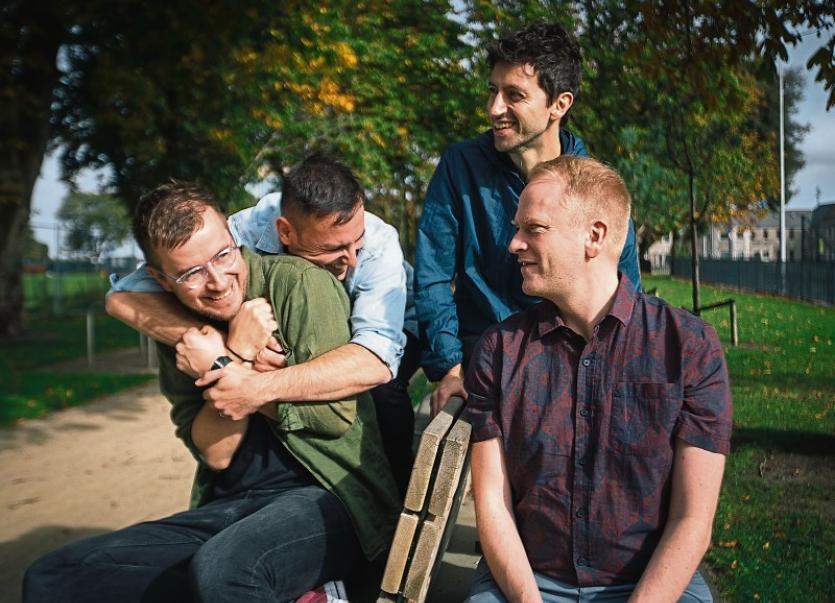 Delorentos are to play Dolan’s Warehouse on Saturday, November 3, the venue has announced

TOP Irish band Delorentos are to play Dolan’s Warehouse on Saturday, November 3, the venue has announced.

The Limerick performance comes on the back of the release of Delorentos’ new album, their fifth studio album to date.

The new album, ‘True Surrender’, was written, arranged, recorded, mixed and honed over a chaotic three year period in which the band began to question their way of writing, their dynamic, and what they wanted to achieve with their songs.

They realised they were looking for more soul, more honesty, and a level of openness and intimacy that they’d never felt comfortable revealing before.

Songs on the album were written, stripped back to their core and rebuilt with new instrumentation, new meaning and a constant, fervent desire to pour their hearts and souls into every bar of music and as such, True Surrender is Delorentos’ proudest achievement to date. In a world where so much emphasis is placed on “brand new”, the band say they continue to revel in writing albums and playing live shows that are ever more passionate, raw and exciting.

See www.dolans.ie for more information and to book tickets.