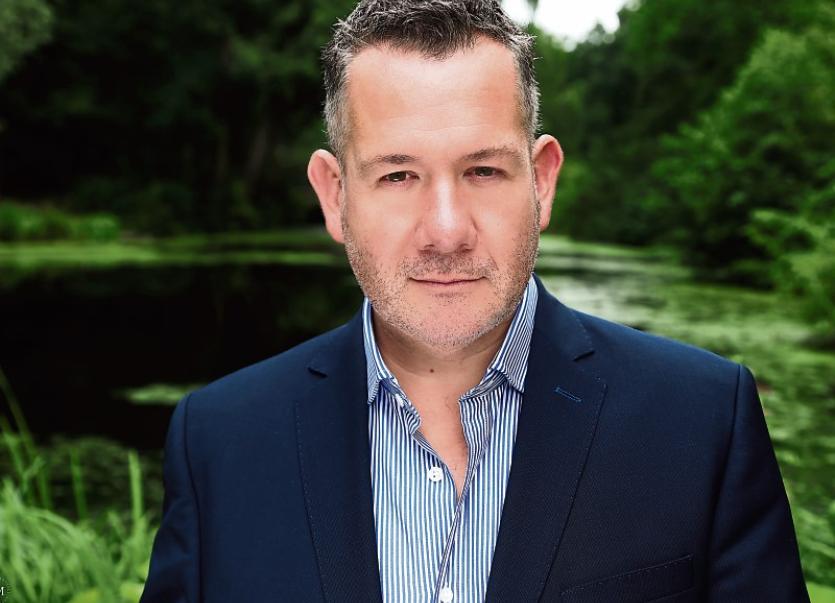 AN internationally renowned Limerick tenor ​will make a rare appearance in his native city this week.

An evening with Paul McNamara takes place in St Mary’s Cathedral this Friday at 8pm.

The performer, widely acknowledged to be one of the most versatile dramatic tenors of his generation who is now based in Berlin, will appear with Philip Mayers on piano and special guests the award-winning Ancór Chamber Choir and the Siúlóid Vocal Octet at the Cathedral this Friday.

McNamara has sung in theatres throughout Europe where his many notable successes have included his recent debut in Venice at La Fenice as Wagner’s Tannhäuser and critically acclaimed performances at the Deutsche Oper Berlin.