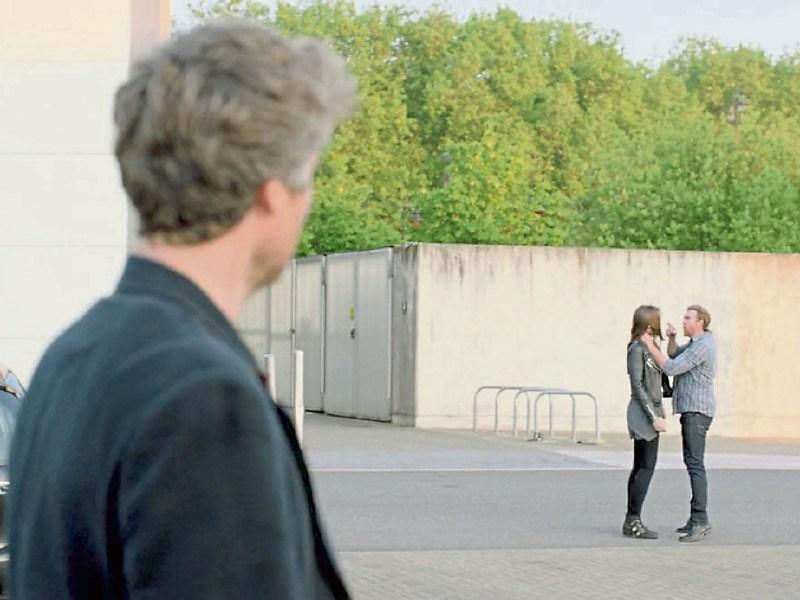 A scene from Max Blustin’s A Magician, winner of the Tres Court Grand Prix 2017, which will screen in Limerick

AN international selection of more than 40 original short movies are to premier in Limerick as part of the fifth Tres Court Film Festival.

Alliance Française Limerick is proud to present a screening at the Belltable of short films no more than four minutes long, from all different genres and all subtitled in English.

The unique film festival will also provide the audience with a chance to be part of an international network by inviting them to vote for the best short movie.

The public vote takes place simultaneously in 30 countries around the globe and the results will be published city per city on the internet.

People of Limerick will be given a unique chance to step in and decide which filmmakers fulfil the challenge of telling a story in four minutes.

English film maker and Winner of the Tres Court Grand Prix 2017 with “A Magician” Max Blustin will appear at the Tres Court Film Festival as a guest of honour, to share his experience as a short film maker with the audience.

The festival launches at 7pm on June 1 with a private reception, followed by the screening at 8pm. For more information, contact  bonjour@aflimerick.org

Bookings can also be made through www.limetreetheatre.ie.