Documentary by Limerick filmmaker gets debuts at film festival in Boston 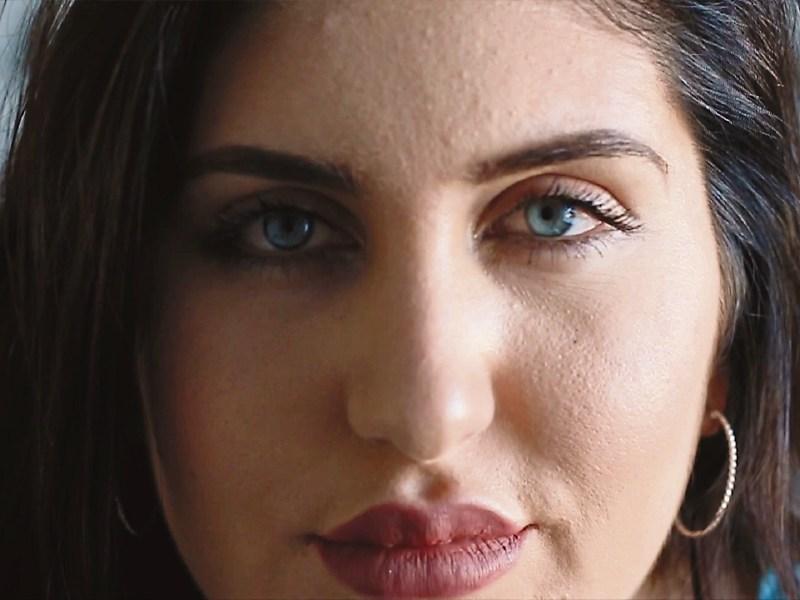 A still from ‘Amy’, a documentary by filmmaker Leah Morgan

AN ‘intimate’ portrait documentary about the life experiences of a Limerick girl made by a young filmmaker from Adare has made its foreign debut at a prestigious film festival in Boston.

“I was thrilled when I found out Amy had been selected,” Ms Morgan said. “I entered but I didn’t expect to picked because only a small number of films are every year. I’m absolutely ecstatic, its the first time Amy has been shown to an international audience.”