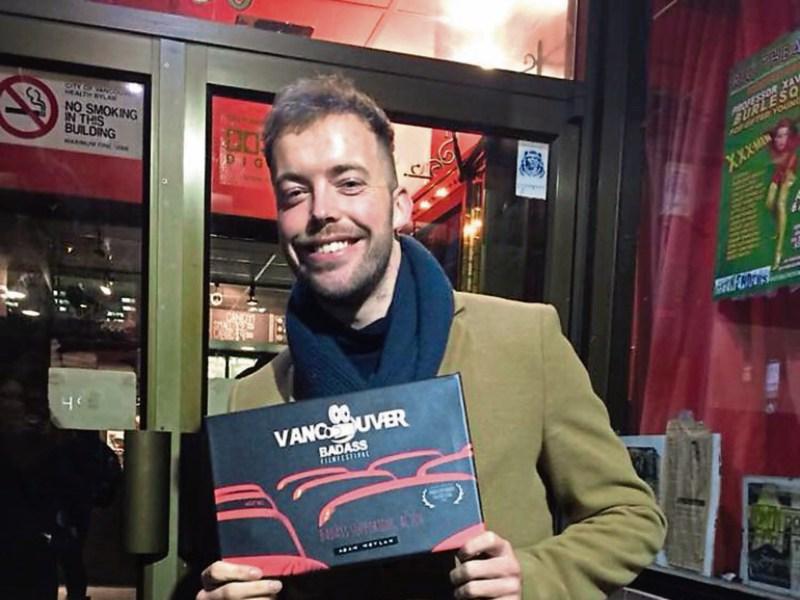 Adam, from Clonmacken, won the award for his turn in the film The Three Donts.

He said he was “thrilled” to be selected ahead of a host of hugely well popular actors, including Robert Knepper of Prison Break fame, in the category.

The Three Donts is dark comedy feature film written and directed by Limerick’s Paddy Murphy, based on an original concept by Brian Clancy and Mickey Ridley and was nominated for awards in five categories in total at the ceremony including director, cinematography, feature film and writing. 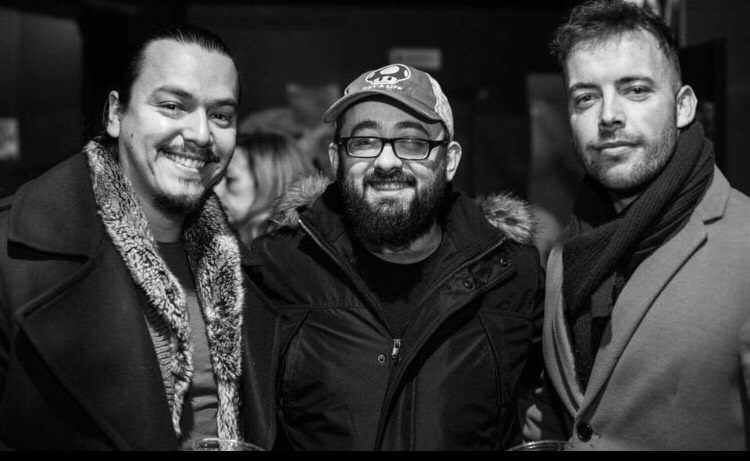