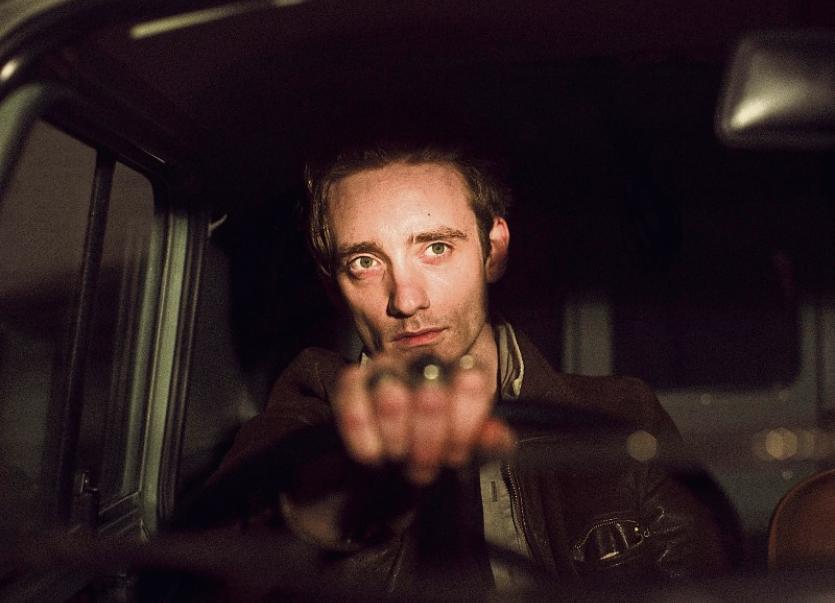 DERRY musician Glenn Rosborough has announced a show for Limerick as part of his forthcoming Irish tour.

The singer songwriter will play a Kasbah Social Club show on Friday, January 26.

Rosborough cut his teeth in the vibrant music scene in Derry, playing regular shows at Bennigan's and the Warehouse which allowed him to try new songs on an audience full of writers and performers.

He points to a city steeped in music and performance he grew up in a household full of records that became his influences.

“I started my musical life from a very early age, teaching myself guitar at the age of ten and writing songs from the year after. Growing up in a musical household, with childhood heroes such as Tom Waits, Kate Bush and Peter Gabriel, becoming a musician was not a destined path but as realistic a career as becoming a lawyer, plumber or doctor. My parents made sure of that.”

Rosborough cut his teeth in the vibrant music scene in Derry, playing regular shows at Bennigan's and the Warehouse which allowed him to try new songs on an audience full of writers and performers.

This cultural hub served him well, allowing him to cultivate and refine an album’s worth of songs that attracted the attention of Ignition Records to whom he signed in 2017.

He has been on tour both as a headline artist and supporting some great acts including The DMAs, Mew and Seafret throughout the UK and Europe.

Glenn has also appeared at festivals such as the Great Escape and Community Festival, showcasing new songs, while he also played Other Voices Belfast and Dingle and is now getting ready to tour Ireland in 2018 and is currently recording his debut album.