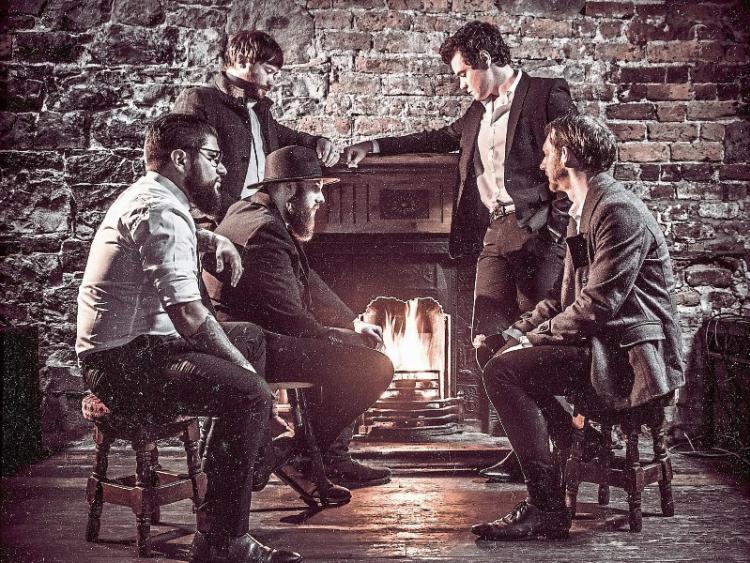 The Limerick rockers have released the stand-alone winter-infused single ahead of the show on Upstairs in Dolan’s, which is also to feature a rare collection of Christmas classics (doors 9pm, tickets €10).

Crooning takes over from amplification, electric guitars are replaced by acoustics and frontman Ronan Mitchell takes a seat behind the piano for a "very different kind of Fox Jaw set", they say.

Fox Jaw released their second album, the excellent Ghost’s Parade, in 2014 to much acclaim, with impressive airplay and extensive touring as a result.

They released slick rock and roll number Do You Want It All last year from the Black Light Vignette EP.