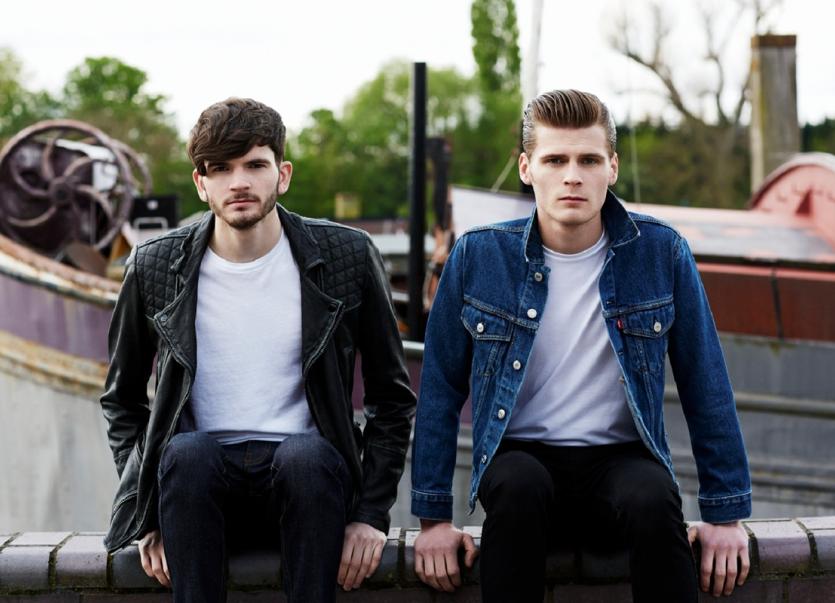 IRISH DUO brothers Harry and Alfie Hudson Taylor have announced a tour for 2018 that will end at Limerick's Big Top.

The multi-talented siblings are currently putting the finishing touches to their second album, which has been produced by Ryan Hadlock, best known for his work with The Lumineers and Vance Joy, and is being mixed by Ruadhri Cushnan.

Debut Singing for Strangers was released in 2015. The brothers honed their craft busking on the streets of their hometown of Dublin and have had a successful year, with single Feel It Again one of the biggest national airplay hits of 2017.

Tickets for the Limerick show go on sale Monday, December 11 at 9am.

Deacon Blue have also been  lined up for a Big Top show in the Milk Market, it was announced this week.