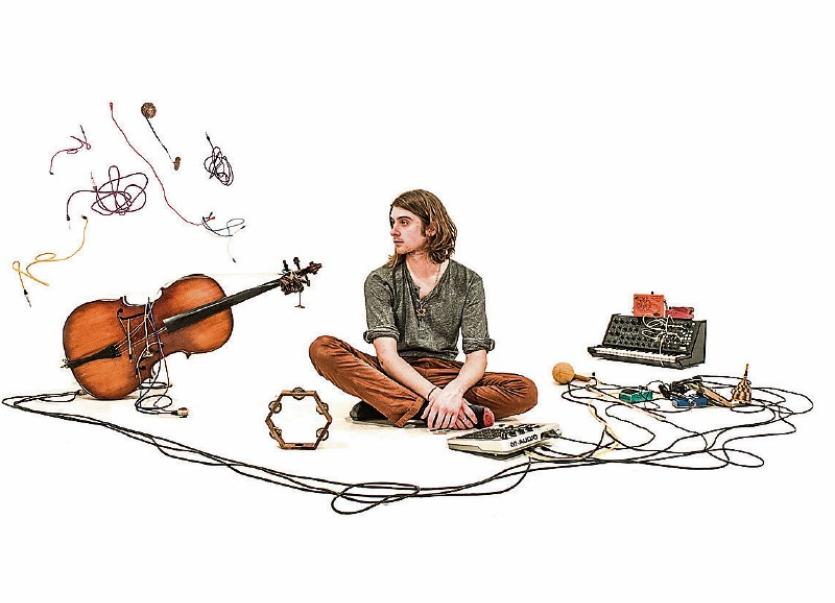 LIMERICK-born multi-instrumentalist Shunya, currently on a first Irish tour backed by his versatile five piece band from Manchester, plays a show in the city this weekend.

Shunya is Alan Keary, son of well known musician and Van Morrison guitarist Dave, who returns for a gig at the Kasbah Social Club this Saturday night (doors 8pm, tickets €10). The Manchester-based musician has received radio play on the BBC for his self-titled debut release.

He also plays DIE this Thursday (Dolan’s, 10pm, €10), which is a Prescription takeover featuring an album launch for SameD4Ence, plus DJ Replay, a Touch of Techno Showcase, Frank B and more.