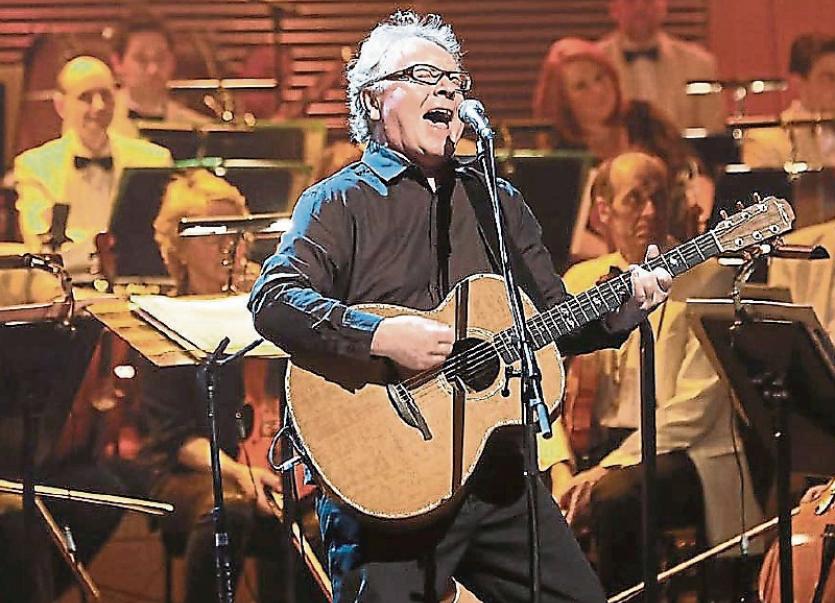 Paul Brady’s Unfinished Business: He plays the UCH on November 21

PAUL Brady is to return to Limerick on his latest Irish tour in support of his first new album in seven years.

The musician will play a show at the UCH on November 21 as part of an Irish tour.

It features nine new compositions and two traditional folk songs and mirrors the eclecticism of Paul’s long and varied musical journey, according to the press material.

The album was mostly recorded at Paul’s studio in Dublin, with Paul engineering the record and playing many of the instruments himself.

Of the nine new songs, Paul wrote three with Paul Muldoon, five with Sharon Vaughn and one with Ralph Murphy.

The two traditional songs are Lord Thomas And Fair Ellender, which Paul has sung ever since he heard Mike Seeger’s version back in the 60s, and The Cocks Are Crowing, which he learned from the singing of the late Eddie Butcher from Magilligan in County Derry.

With a career spanning five decades, the singer, songwriter and multi-instrumentalist is one of contemporary music’s most enduringly popular artists.

He returns to the UCH next month. See www.uch.ie for more details and to book tickets.