Nathan Carter ready to make his match at Lisdoonvarna festival 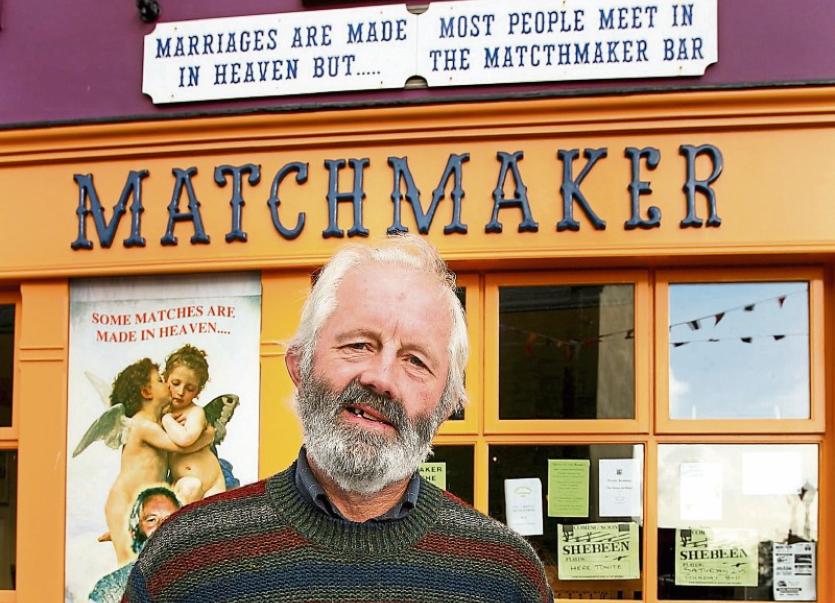 Matchmaker Willie Daly who has made thousands of matches

NATHAN Carter and some of the biggest stars of the Irish country music scene are making their way to Lisdoonvara to play at the Matchmaking Festival.

Carter, Mike Denver and Lisa McHugh will all play at the marquee in the sports field on the opening two weekends of the festival, which begins on September 1 and runs for five weeks until October 8, concluding with The Outing LGBT festival.

The event follows the storming success of last year’s first big country music weekend in the village, which plays host to thousands of people and which is jam packed with entertainment, with music and dancing in all venues in the town from 11am to late.

“There is such a huge demand for country music in Ireland at the moment that we decided to go all out and double our event to include two big country music weekends,” said Marcus White of the White Hotel Group.

Matchmaker Willie Daly, having made thousands of matches, will be a major draw for those heading to Lisdoonvarna in search of love this September.

The Festival, which attracts over 80,000 people every September is the world’s only ‘offline’ dating festival - people are encouraged to switch off their smart phones and find love in the traditional way.

Willie Daly says: "I don’t go near the internet myself and I’m certain the old way of matchmaking is far better than any computer.”

Willie, who offers face to face introductions, says that the initial physical attraction is still one of the most important things in matchmaking.

“Dating apps are cold and emotionless…meeting the person, looking into each other’s eyes… this is something no app can replace,” he adds.

Now, 161 years old the vintage festival is going from strength to strength. See www.matchmakerireland.com for more.