A Savage DJ gig at Limerick's Kasbah with Fay Milton 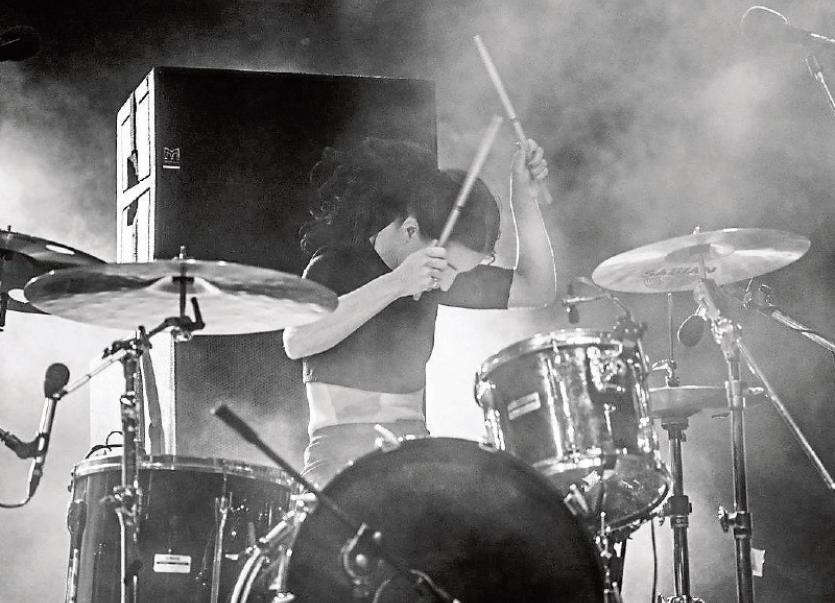 Fay Milton, drummer with top English rock band Savages, is coming to Limerick for a much anticipated DJ set

FAY Milton, drummer with top English rock band Savages, is coming to Limerick for a much anticipated DJ set.

The gig, at the Kasbah Social Club on September 16, will be her only Irish appearance and marks an exclusive for the venue, booker Seoda Shows and the Popular Music and Popular Culture Research Cluster at UL, who will earlier host Fay as a guest speaker.

Savages have had two Mercury Prize nominated albums and in announcing the show, booker John Hennessy said: “Dolan’s are hugely excited to host Fay Milton’s only Irish show. In addition to her work with Savages she has been attracting huge attention in the UK as a DJ.

“She runs the Venus Fly Trap Club Night in London, a party celebrating music by women. This is a show not to be missed.”

Professor Eoin Devereux of UL said: “We are really excited about hosting Fay Milton. She is a renowned drummer, DJ, composer and film maker. As a filmmaker, Fay has made documentary films with Kieran Hebden, Mystery Jets, The Mighty Boosh and currently produces an interview series on climate change called Very Important Things. Her band Savages have produced two of the most important albums in recent music history.”