Limerick author's first prize-winning work due for launch in city

Me, Myself and Them to be published in United States 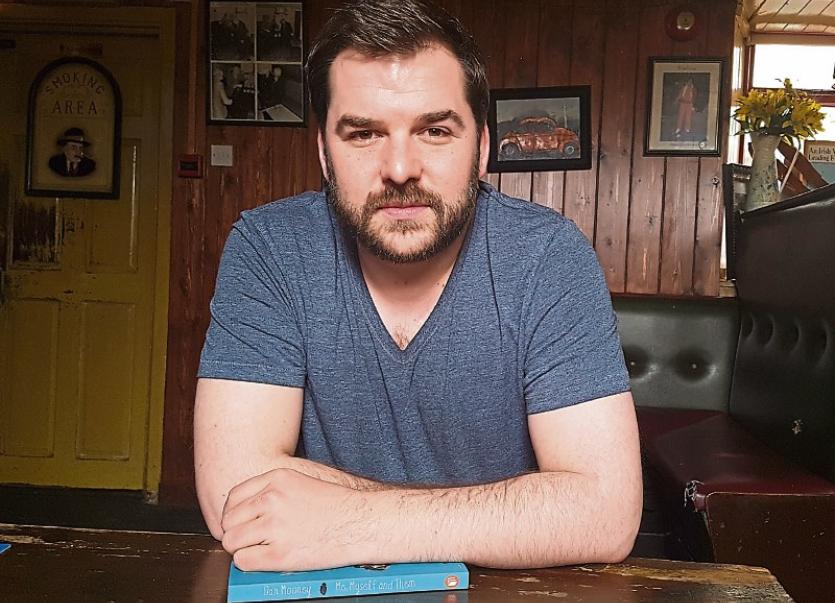 Dan Mooney: His book Me, Myself and Them is to be published in United States

LIMERICK author Dan Mooney is preparing to launch his debut novel, which won the 2016 Luke Bitmead Bursary and a publishing contract.

Mooney, 32, who works as an air traffic controller in Shannon, will also see his work – Me, Myself and Them – released in the US in 2018 through Park Row Books, an imprint of Harper Collins. His second book is also due out in Ireland around the same time.

He self-published his first work after five years of writing, which was one of 10 shortlisted and ultimately won the overall prize in October last much to his own surprise.

Both novels focus on central characters battling their demons in very unique ways.

His next novel will focus on a man who decides that his life in a nursing home is pointless and he’s going to kill himself. His best friend thinks it’s a fantastic idea but insists he should go out in style.

As the two of them plan how he is going make a statement by the act of his own death, he begins to rediscover life.

“I wanted to be a writer all my life. It’s the only long-term dream I ever had,” he said.

The book will be launched in O’Mahony’s on O’Connell Street on Friday, May 26, at 6.30pm by author Alan English, editorial director of Iconic Newspapers.