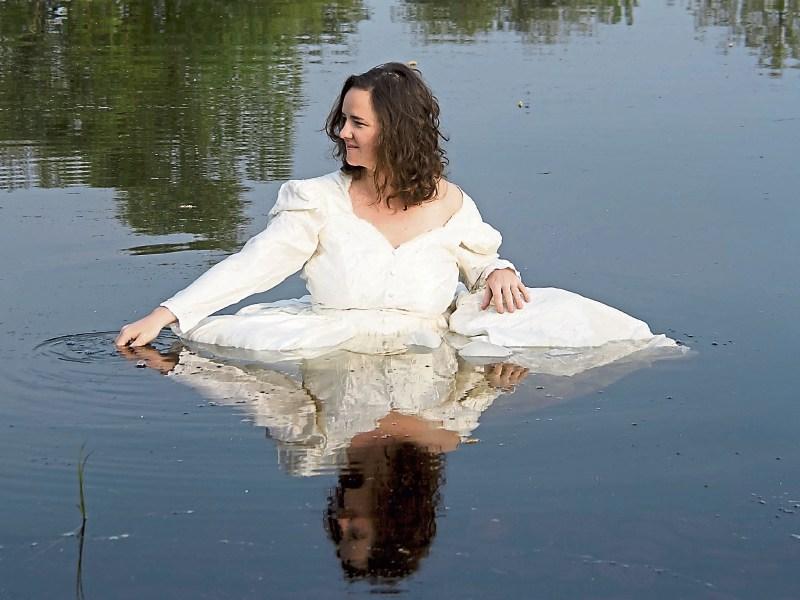 Ann Blake in The Morning After The Life Before, which runs in the Belltable May 24-26 and Friars' Gate on May 27 ​Picture: Emma McNamara

IT is a groggy Sunday morning on May 24, 2015 and Ann Blake looks at her phone. Her brother poses a question that reflects the seismic events of the previous day: “How’s the morning after the life before?”

This is the jumping off point for the Limerick actress’ new play – titled, fittingly, The Morning After The Life Before – celebrating the historic vote for Marriage Equality and one that, in Blake’s words, is a “personal, entertaining tale of weddings, ‘coming out’ and arguments over who takes out the bins”.

It is, while light-hearted and playful, an intensely personal play that Ann, a well known local theatre practitioner and musician, has poured her heart and “true life” into, playing herself, while Dublin actress Lucia Smyth plays her partner Jenny, her family and a host of other characters in the Limerick woman’s life.

The Morning After The Life Before Promo from Ann Blake on Vimeo.

“The show does hit on true life and some heavier subjects, but ultimately, it is through an inclusive prism and it makes people feel comfortable - and entertained. It is quite light hearted.

“There is a big caveat at the beginning of the show that, due to time constraints and lack of interest, some characters have been blended and some situations abridged. It is true, but it is theatre as well, it has to work on stage and it is entertainment,” she laughs.

“It is very much my own story, but it is also looking at the environment around me, in Limerick and in Ireland, at the time of the referendum and stuff since as well.”

A theatre in development piece that emerged from the Maeve McGrath-run Hatch LK scheme and has now been supported by the Limerick Arts Office and Fishamble Theatre Company, it has Gúna Nua Theatre Company and Limerick director Paul Meade on board as it prepares to open as a fully fledged show in the Belltable, before moving to Friar’s Gate Theatre and onward to several Canadian Fringe Festivals. 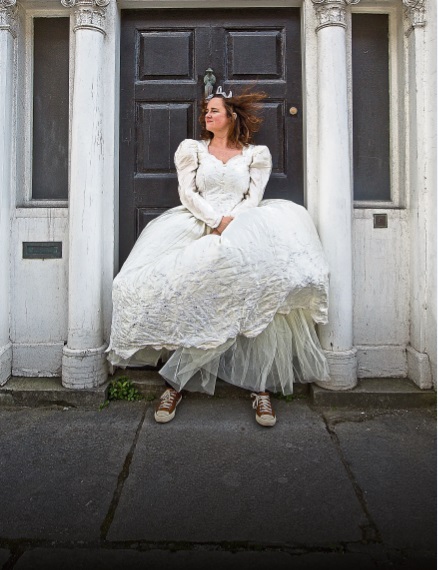 Blake says she would have “laughed in your face” if told she would bring her life to the stage.

“It was never my intention, but I think creativity has a way of finding what it wants to be and you just have to go with it."

Her family and partner Jenny were supportive of the project at every stage and most have seen sections of the show - but not the whole thing in its completed form.

"I found it a very difficult thing to do, but it has been a very positive experience. Because I didn’t think it would work and I was afraid that people would think it was navel gazing or ‘look at my amazing life’, whereas that wasn’t the case," she explains.

"I did, any material involving people, I ran it by them first, certainly anything I thought that might be sensitive, I just got the ok from anyone that is mentioned or featured in it. My brother David said when he was watching it that he could hardly breath in fear of what might be said next or who might be named! I certainly wouldn’t ambush anyone," Ann laughs.

"They haven’t seen it in its newest form - but it was emotional for them."

She also says she could “never picture herself” getting married when growing up – but she will next year to Jenny.

“I spent my life surrounded by weddings and going to them and by people who wanted to get married and I just couldn’t picture myself in that situation. And (now I can) and that is a big thing and it features in the show.

“I feel it is a great story to tell, a story for Ireland to be proud of.”