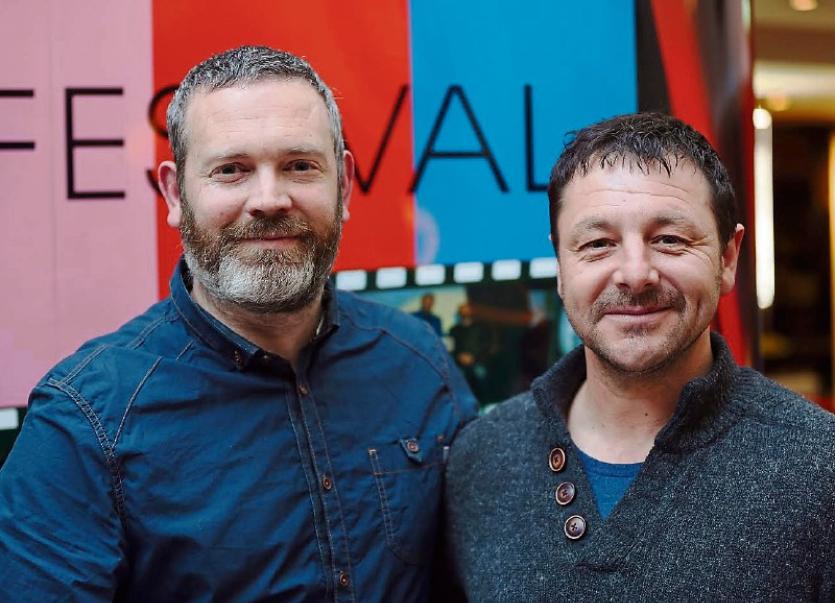 ON THE same week Limerick’s top film festivals merged, the rising talent of the local movie industry has set sail to show off its wares at the 70th Cannes International Film Festival.

It was announced this Tuesday that the Richard Harris International Film Festival and LIT’s Limerick Film Festival have joined forces. The merger will also receive significant funding from local councillor’s discretionary funding.

As part of the new formation, LIT film lecturer and LFF director, Simon McGuire will join the RHIFF board.

RHIFF’s Sylvia Moore said that she was “delighted” with the merger, and that the board is “thrilled” to now include a student category at the annual October festival.

Limerick film Small Talk, starring Joe Mullins and Maeve McGrath and directed by Stephen Hall, tells the story of a “painfully awkward” man who goes on a date that doesn’t go according to plan.

This is the second time Stephen and Paul’s work has been featured in the Short Film Corner at the prestigious festival. Last year, they were joined by a large Limerick contingent, including representatives from the Richard Harris International Film Festival. For the second year in a row, the RHIFF will host a night of Irish film at Morrison’s Irish Pub in the French Riviera.

The special event will be dedicated to Irish women in film.

Speaking from his editing booth on Thomas Street, Stephen said that Greenflash will be promoting their first feature film at the festival, with the aim of securing distributors to buy into the film.

Somewhat tight-lipped about the new film, Stephen said that their horror feature was filmed in Limerick City Hotel and the Old Ground Hotel, in Ennis.

With more details on the film to be announced later this year, Mr Thompstone said that, since Cannes 2016, “it has been really productive year”.