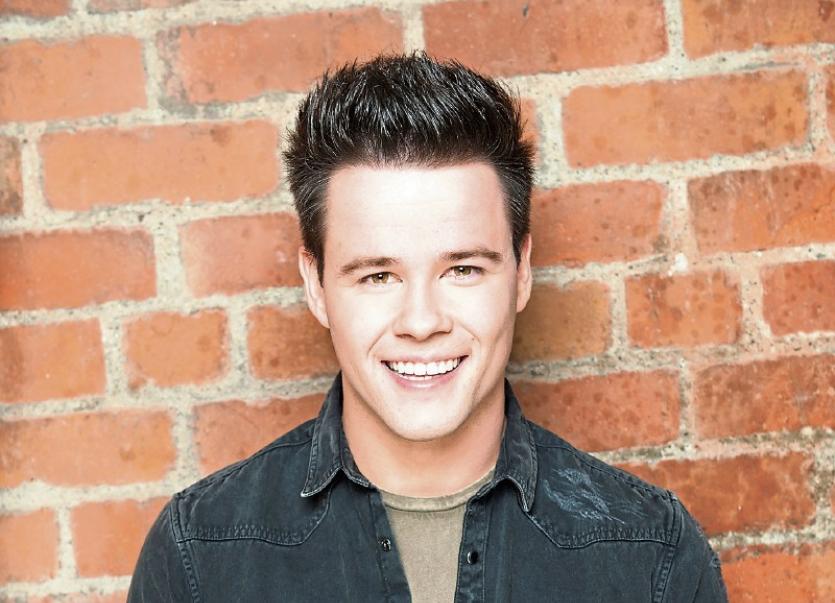 DANCING With The Stars semi-finalist Dayl Cronin is to star in this year’s UCH panto Cinderella.

Cronin, a former member of Irish boyband Hometown, made it all the way to the semi-finals of the hotly contested RTÉ show along with dance partner Ksenia Zsikhotska, having originally been tipped as one of the favourites to win the show outright.

Dayl will make great use of his new dancing skills as he takes to the panto stage in Limerick as the eligible Prince Charming, suitor to Cinderella and object of desire to the Uglies. He joins Richie Hayes Leanne Moore, Myles Breen and Richard Lynch at the returing family extravaganza at the UCH this Christmas.

The 23 year old Clonmel native previously performed at the UCH with Hometown and said he was “so excited” to be starring in this year's panto.

“Panto is always great fun and it will give me a chance to sing and dance, so its perfect for me,” Dayl said.