Steamboat Records hosts a day of gigs this Saturday 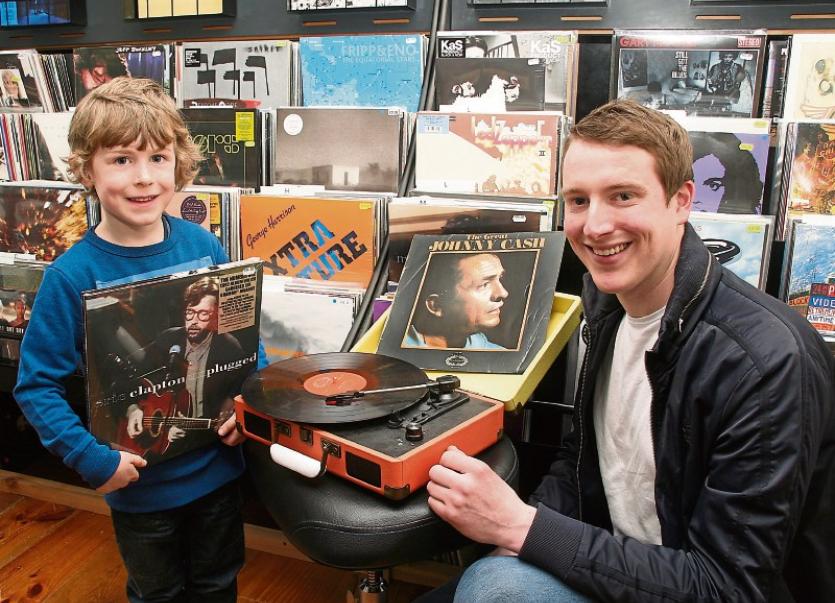 On TUESDAY afternoon, a five-year-old boy drags his parents to Steamboat Quay to see what second-hand records he can add to his expanding vinyl compendium.

“They are getting younger and younger all the time,” Steamboat Records owner, Mark Carey tells the Leader, fascinated by the growing demand in the 12-inch discs in recent years.

And celebrating International Record Store Day this weekend, Mark can say that these global figures reflect the success of his vinyl sales, with 50% of all record store sales coming from the LP. 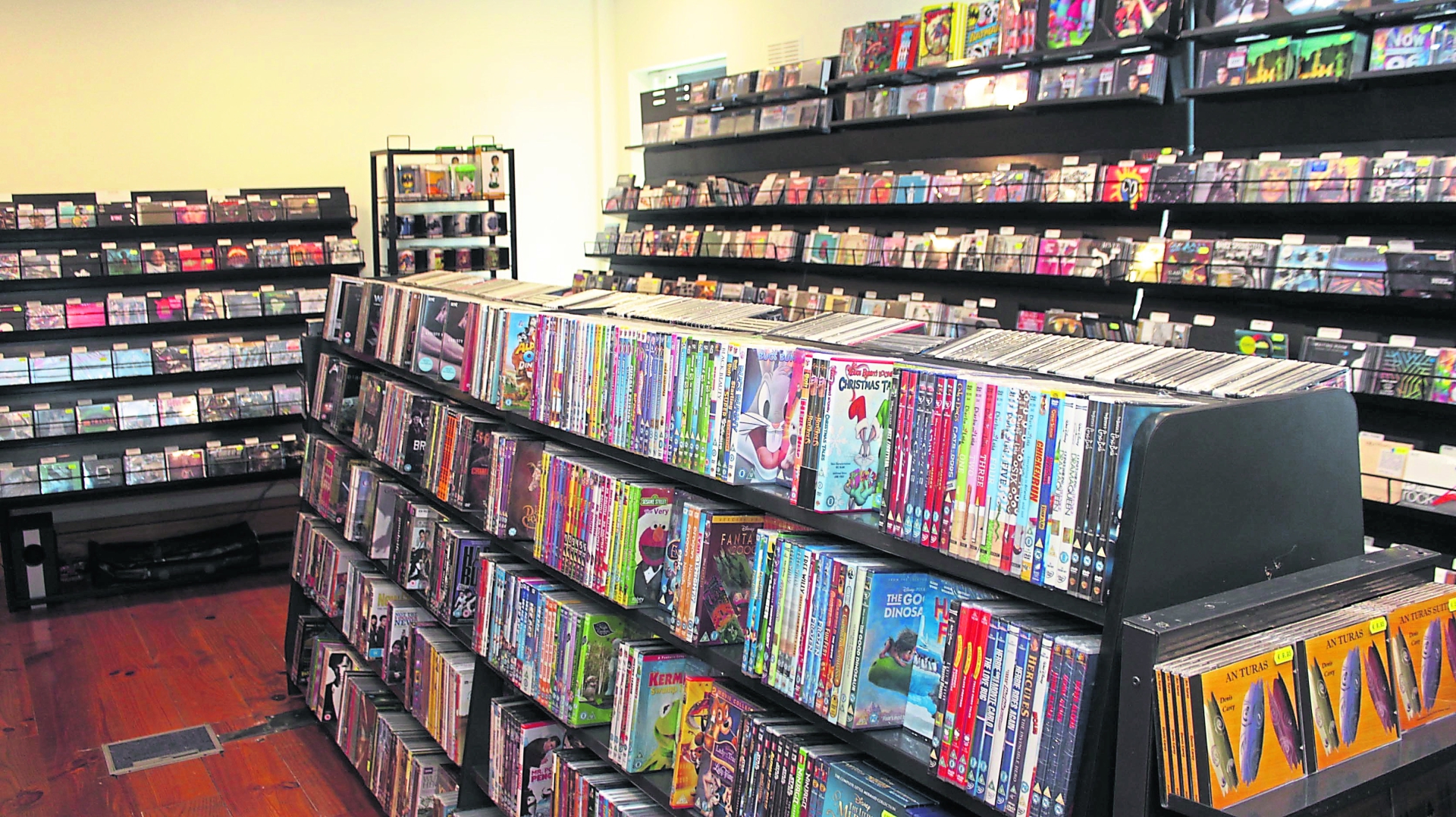 But what is the resurging allure of this age-old product, which has been around for more than 100 years?

"And even the act of putting the vinyl on the record players is a lot more fun than just putting a CD into a player, or putting on Spotify,” Mark explains.

He adds: “It is a great hobby to have, and it allows people show what music that they are passionate about.”

Not just for artwork and interesting artist information, the vinyl sleeve contains download codes, so customers can avail of the best quality audio files online. But, mainly, it is down to the collectibility of the disc, Mark says.

“Sales have been great. The fascinating part of it is the wide spectrum of people that is buying it. 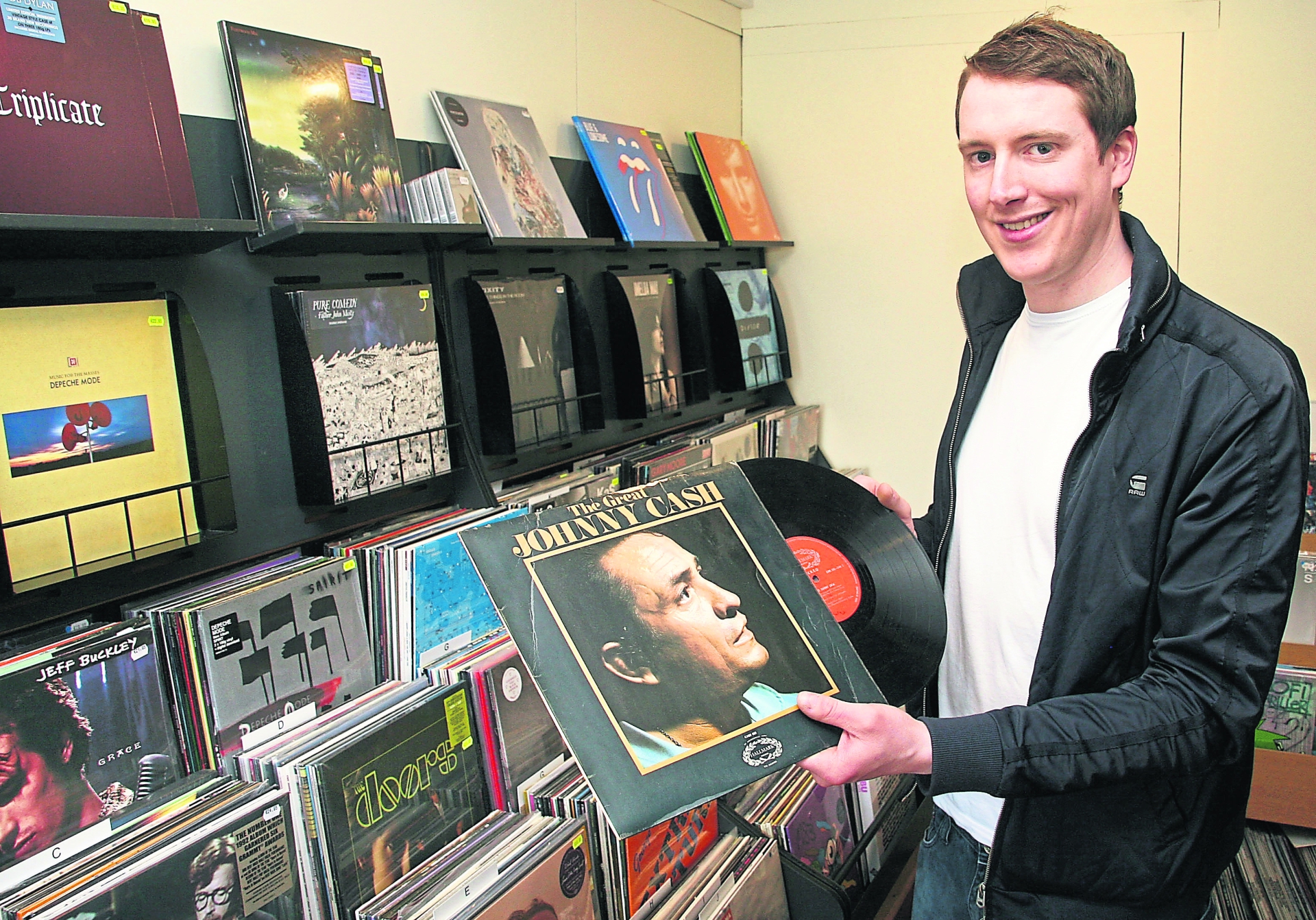 “I think it’s down to the collectability of the vinyls, compared to CDs. With vinyl, we are always trying to be price competitive, but with second-hand vinyl, it allows to, for example, sell that kid three vinyls for 20 quid. But if you were to buy them new, you would be spending a fair bit more. There’s that, as well as coming in for a browse and finding something, like a diamond in the rough — there could be something there that is hard to come by, or really sought-after.”

Steamboat Records, which has moved location and seen a huge upgrade of facilities, has two good reasons to celebrate International Record Store Day this Saturday — a major boost in record sales, followed by the Steamboat Takeover at Dolan’s.

Eight rising acts from the Mid-West will take to the Warehouse and its neighbouring Kasbah Social Club at 8.30pm, with tickets selling at €10 per person.

“That is something that we have always wanted to do. Being the main music shop in Limerick, we get to deal with a lot of the local and international bands,” he says.

He says that up to 25 strong acts in the Mid-West have released music over the last 18 months.

“And we want to give back a bit, and throw a big party. And if Munster do the business during the day, there will be lots of celebrations going on in Dolan’s that night,” adding that there is “serious talent on the bill”.

The giant graffiti piece, which was delivered by local artist Steve O’Donnell in 24 hours, is on the wall outside the Riverpoint building, by Shannonbridge Roundabout.

The image depicted in the city centre is of fictional Japanese lead guitarist, Noodle, and is featured on the album’s front cover and music video ‘Let Me Out’.

Mark said this project was a “big coup for Limerick”.

Mark added that the Riverpoint building “is such an iconic building in the city, and it works well for two reasons; it is close to where we are, and it represents the future of Limerick”.