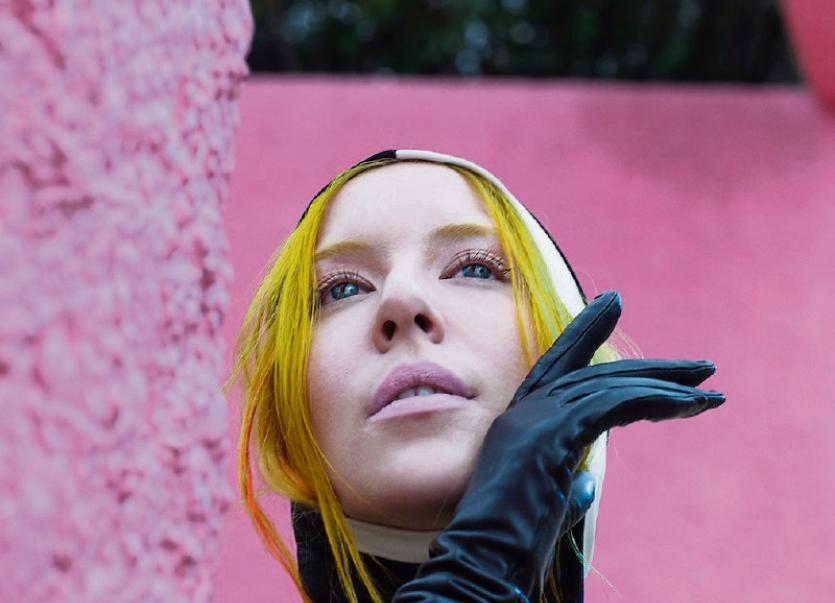 Katie Stelmanis of Austra - who are playing at Body&Soul

THE returning Body&Soul festival has unveiled another layer of summer solstice delights, with more acts announced for an already stellar line-up.

The Ballinlough Castle-based event, taking place from June 23-25 for the eighth year, has this Tuesday revealed a host of high energy acts, soulful funk outfits and groundbreaking performers bound to enchant at one of the most enchanting festivals on Ireland’s summer music scene.

Some of the stages nestled among the stunning surrounds of Ballinlough will include Reckless in Love, famed for its late-night divilment, Food on Board – which returns to Body&Soul in a new location, nestled within the woods by the lake – plus new venue The Library of Progress and festival favourite Wonderlust.

For those seeking a quiet moment in the midst of the festivities, the Sanctuary and Immerse Spa Experience will offer mindful meditations, sound healing sessions, relaxing massages, wood fired hot tubs, and revitalising seaweed baths.

There’ll be a world of discovery for inquisitive young minds with Body&Soul’s best-ever Family and SoulKids Programme, ambitious art installations that will stop you in your tracks, acrobatic antics, pop-up performances, cosy conversations at Arbutus Yarns, haunting vocals at the Pagoda Stage and more than 50 acts still to announce.

Festival Director Avril Stanley said recently: “We’re taking Body&Soul back to its original ethos - being an incubator of great ideas and being ahead of the curve, presenting people, acts and ideas that we love and want to showcase.”

Tickets are on sale. See www.bodyandsoul.ie for more.