Limerick student ready to make her first move with musical 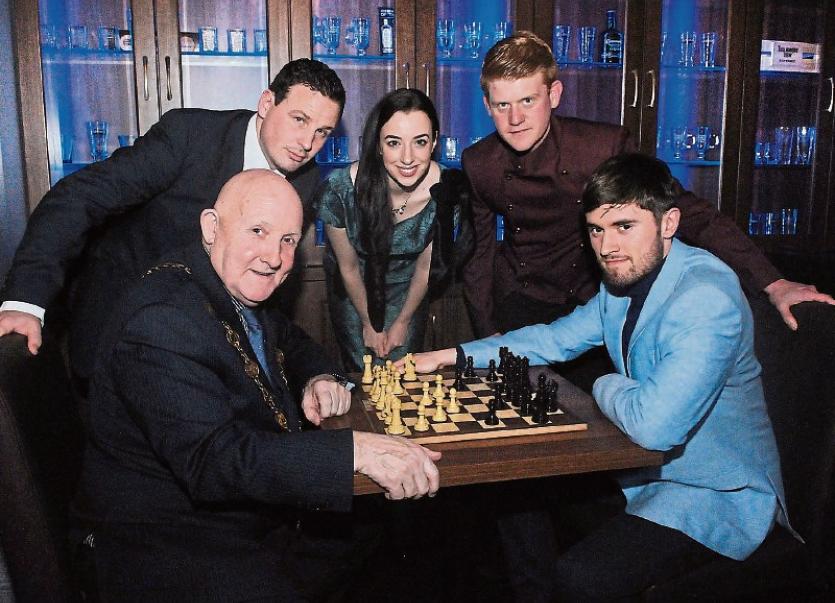 CASTLETROY’s Claire Heffernan is preparing to make her senior musical debut as part of the Limerick Musical Society’s production of Chess, which starts next week.

Claire, who is studying arts at the University of Limerick, is to play the lead role of Florence in the popular musical, written by Abba stars Björn Ulvaeus and Benny Andersson and composed by Tim Rice. The story centres around two of the world’s greatest chess masters battling it out – but their greatest contest is for the love of one woman, Florence, who Claire will portray.

“She is a Hungarian born, English citizen. She learns Chess from her father as a child in Hungary. During the 1956 Budapest rising, her father was captured and she had to go to England as a child refugee, and she was brought up there,” Claire explains. An ‘east v west’ love triangle ensues.

Getting the lead role in Chess was “unbelievable”, Clare – a gifted pianist and harpist – added.

“I haven’t been in a musical before ,except while in secondary school. So I just felt like this was the year to go for it. I never expected to get a part. But I haven’t looked back once. I love going into rehearsal every night,” she added.