Jake Clemons to make his return to Limerick in May 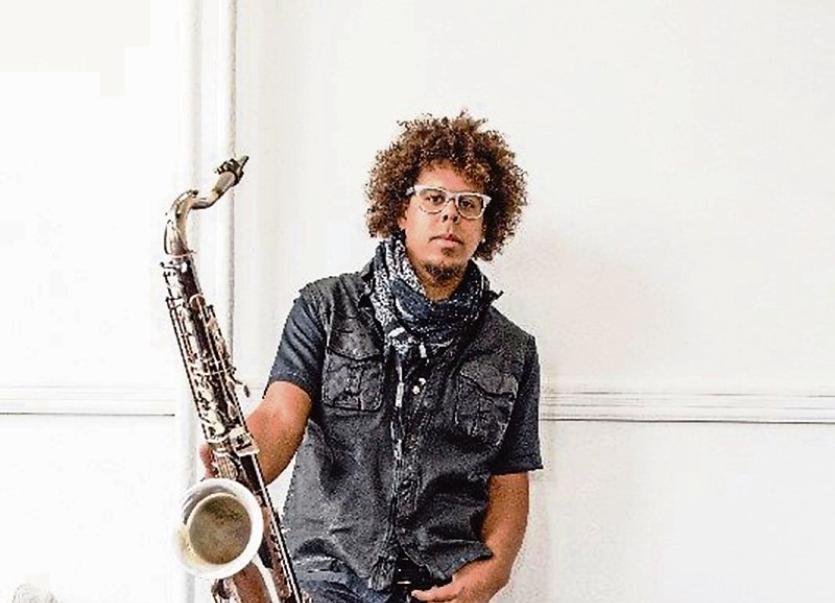 TWO of Bruce Springsteen’s core E-Street Band members will play in Limerick this summer, following the announcement that Jake Clemons is to make his return.

Clemons, who played two shows in the city in December 2013 – just months after Springsteen and the group played their own monstrous show at Thomond Park that summer – will bring his Fear and Love tour to Dolan’s on May 12, with tickets on sale this Friday at 9am.

The return of Clemons to Limerick follows hot on the feels of the announcement that Garry Tallent, bass player and founding member of the E-Street, will himself play Dolan’s Warehouse on June 4.

Singer, songwriter and multi-instrumentalist Clemons recently released his latest album and said he was “stoked to be returning to Ireland to perform the new songs from Fear & Love, plus favourites from my previous releases for everyone in the beautiful country”.

Clemons made the announcement from Australia, where he is currently on tour with Springsteen and the band. He has had a big year to date already, with appearances on The Tonight Show Starring Jimmy Fallon and Howard Stern’s Wrap Up Show.

Reflecting on the album, which was recorded between Empire Studios in Belleville Ontario, Steve Van Zandt's Renegade Studio in New York City and Sick Island Studios, Nashville, he said: “It is a journey that forges through loss and hardship and attempts to reconcile those challenges until finding its way to the freedom of being vulnerable and honest, mostly with yourself.

“The idea of having a theme and a concept for each record is due to a conversation that I had with Bruce,” he added.