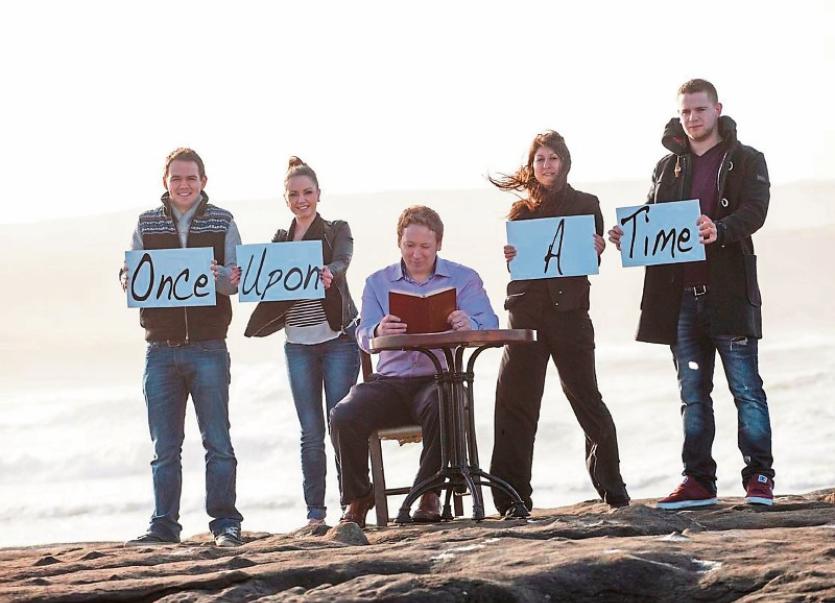 Writers will gather in Doolin this weekend for the festival

WOULD-be and well established writers alike will gather from Friday for three days of inspiration at the Doolin Writers’ Weekend.

Almost 800 entries have been submitted for this year’s Doolin Writers’ Competition, with the winners to be announced on the opening night of the festival, which is held at Hotel Doolin, plus a total prize fund of €2,500.

The first of four festivals in the village annually, Doolin Writers’ Weekend is an eclectic mix of workshops, readings, music and, of course, food, with something for every level of writer from beginners to expert wordsmiths and lovers of literature alike.

Event organiser and Hotel Doolin General Manager Donal Minihane said: “The festival has emerged as a great opportunity for aspiring writers as well as literary fans and established authors to get together and mix.

“As Anne Enright, Ireland’s Laureate of fiction says, ‘there is no VIP room in Irish Literature’ and this is true also for the Doolin Writers’ Weekend.

“Typical of Doolin, there’s a real sense of community about the weekend, with people joining us here every year and just picking up where things left off 12 months earlier.”