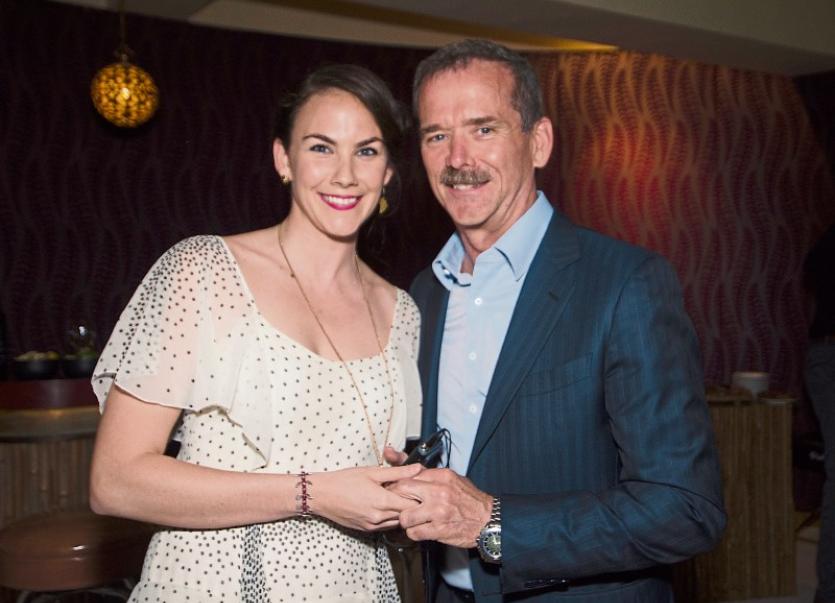 UL student Kelly Hadfield with her uncle, Chris - below the group

HER uncle, the Canadian astronaut Chris Hadfield, famously sang David Bowie’s Space Oddity in space, and put images of Ireland on the map with his tweets as Gaeilge.

Now, he has lent his support to a medical collaboration between Limerick and northern Ghana through his niece Kelly, 27, who is from Canada and a student at the graduate entry medical school at the University of Limerick.

The former International Space Station commander has now become a regular visitor to Ireland, and has signed some large prints of his photographs taken from space, which are set to be auctioned at an upcoming musical event in Limerick to raise funds for their medical project in Ghana.

“Uncle Chris has been a huge influence on me, and has been incredibly supportive and generous of the projects in Ghana, including this event in Limerick, though he won’t be able to attend,” she told the Limerick Leader.

“He has enabled us to fundraise hundreds of thousands more dollars [for Ghana]. He took tens of thousands of photos from space, and we have picked out some beautiful ones to auction in Limerick,” she added.

At the age of 21, Ms Hadfield set up Ghana Medical Health, after travelling to the region with a non-governmental organisation on a global health programme. 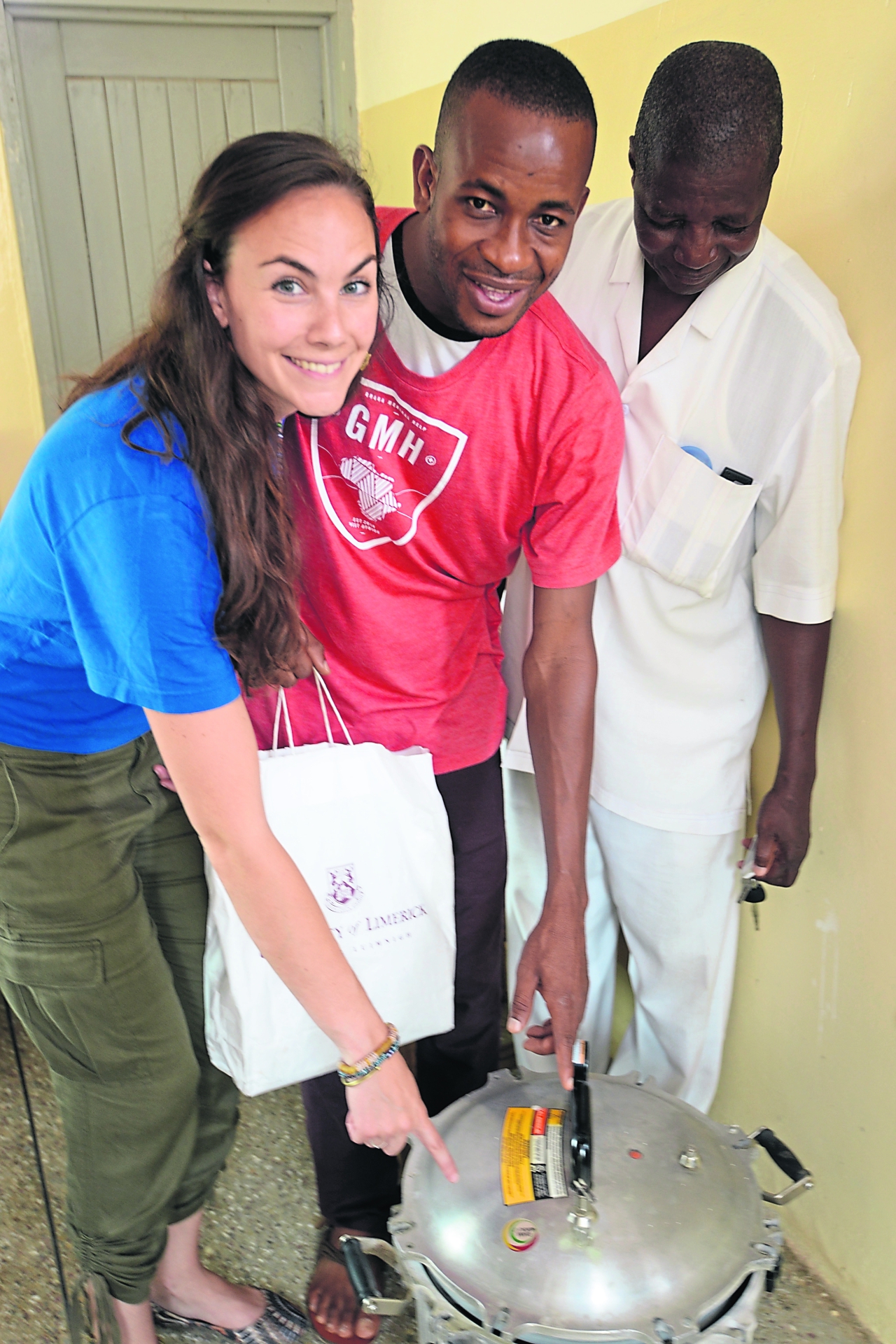 She became deeply affected by the death of a young boy called Moses, 12, whom she believes would not have died if basic medical equipment was in place in a district hospital.

“There wasn’t a single paediatric piece of equipment, and there was this enormous lack of front-line primary care. The staff were effectively handicapped in their response to patients, and there were so many preventable deaths. I became furious [after Moses died]. I knew he wouldn’t have died in the most basic facility in Ireland or Canada, and I resolved to create a change,” she explained.

Its primary focus was to get basic medical equipment to hospitals in Ghana, “which had nothing to empower their staff through adequate basic care”, and that moved on to supporting 14 hospitals and over two million people.

Staff attached to the UL Hospitals Group and the University of Limerick will travel to Ghana this June, to provide the further training of local health workers and ultimately reduce maternal and childhood mortality. 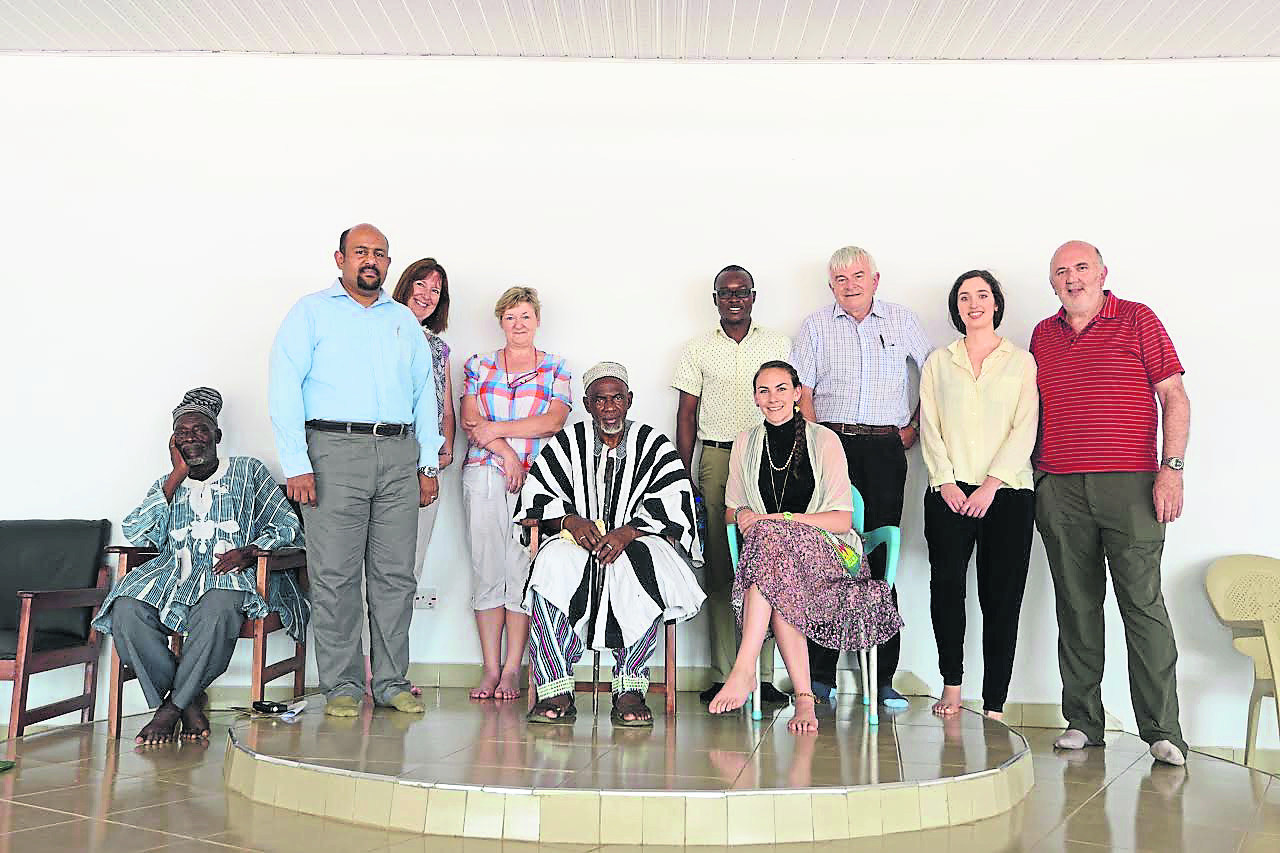 Ghana ranks at number 140 of 188 countries listed in the World Bank's Human Development Index; Ireland is ranked sixth, while per capita expenditure on health is €53 annually in Ghana, in Ireland it is €3,853.

Six staff members in Limerick will travel to Ghana, including Ms Hadfield and Professor Des Leddin, who specialises in gastroenterology, and works in Canada and UL.

“We are sensitive to the needs of the Irish health system and that the needs at home are vast. Charity does indeed begin at home, but it does not need to stop there. The benefits to the Irish system of engaging abroad are huge, in terms of perspective, skills, experience and learning to adapt,” said Prof Leddin.

All their work in Ghana is unpaid and voluntary, with no costs borne by the HSE.