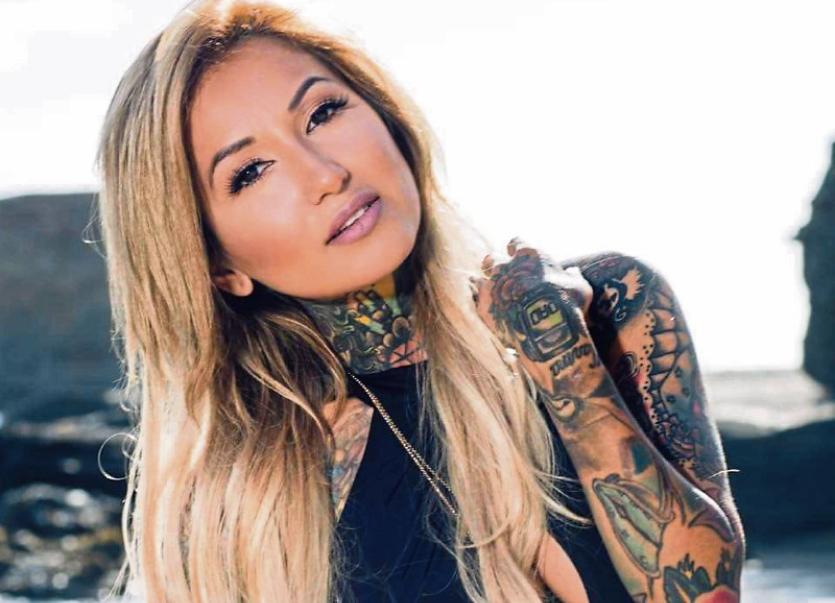 LIMERICK is set to host over 100 tattoo artists at an upcoming convention in the city, expected to be one of the biggest of its kind in the region.

Over 100 artists will descend on the South Court Hotel in March for the Limerick Tattoo Convention, taking place over two days.

With everything from entertainment, to vendors, to celebrity appearances, the event in the South Court Hotel aims to feed into the existing and healthy tattoo culture in Limerick.

Organiser Roy Keane explained: “There hasn’t been a tattoo convention in Limerick in 17 years.

“Limerick was the only city in the country not hosting an event of this kind, we all just kind of waited for someone to organize it.”

The convention is set to bring between 1,100 and 2,000 enthusiasts to the city as well as artists from up to 20 different countries such as Argentina, Brazil, Japan and North America.

Mike Chambers and Chris Crooks are among the artists attending the event, while internet personality and host of Sullen TV, Bernadette Macias, will host it. 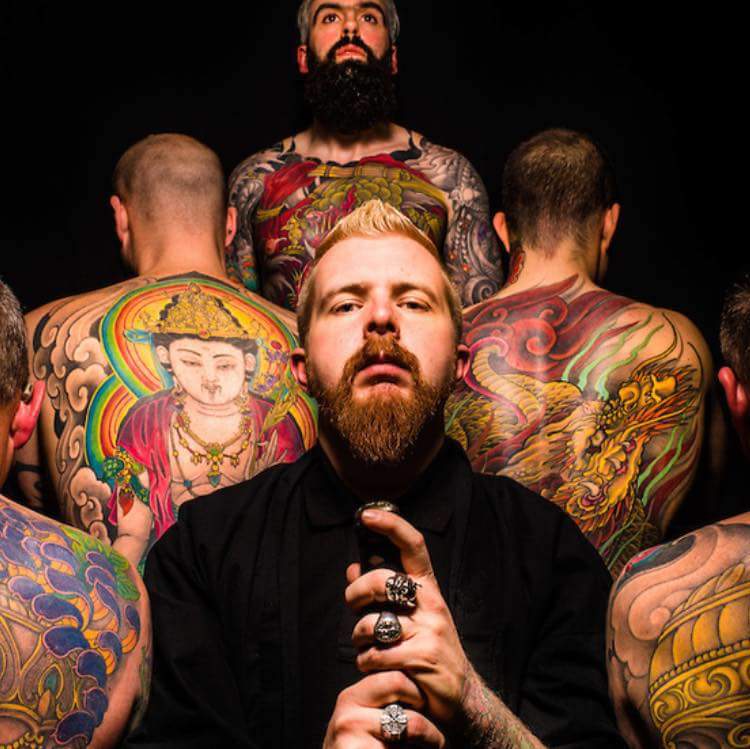 The Convention takes place on March 25 and 26 and tickets are on sale now on eventbrite.ie. See www.facebook.com/Limericktattooconvention for more.