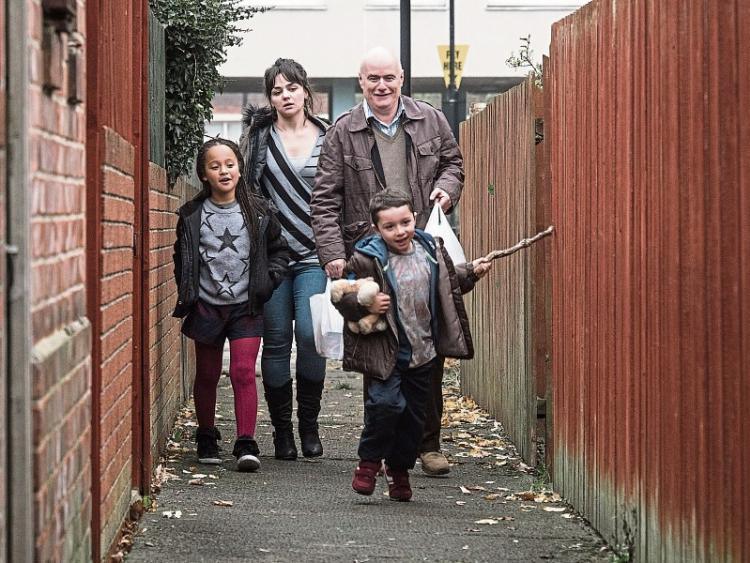 A scene from Ken Loach’s I, Daniel Black, which starts off the new IFI@Belltable programme

KEN Loach’s latest masterpiece will kick off the Belltable’s new partnership with the Irish Film Institute.

I, Daniel Blake, which won the veteran director the 2016 Palm D’or at Cannes, heralds the start of an exciting new season of IFI@Belltable on Monday night.

The following three Mondays in January will feature Captain Fantastic starring Viggo Mortensen, Belgian director Joachim Lafosse’s After Love and Jim Jarmusch’s Paterson – with a host of top quality offerings to follow as the season continues.

The films will be directly selected from the IFI’s monthly programme, meaning movie lovers can now enjoy the best in cultural cinema at the time of release.

Belltable programme manager Marketa Dowling the new partnership with the IFI was “hugely significant” for the venue, which replaces the See for Cinema programme that has run at the theatre – which boasts a fully digital cinema system installed in 2011 at a cost of €75,000 – since the Lime Tree Theatre took over operation of the Belltable in 2015.

Ms Dowling said the Belltable would “benefit from the expertise, passion and access that the IFI has to offer”.

“We are really excited about our partnership with the IFI. Our audiences will benefit hugely from IFI’s expertise and experience of programming top quality arthouse cinema.

“We are proud to be presenting the weekly IFI@Belltable programme, bringing the best in cultural cinema into the Mid-West,” she said.

IFI director Ross Keane said: “We’re delighted to be embarking on a new partnership with the Belltable which will bring the best of IFI programmes and films to new audiences in Limerick.

“IFI National tours programmes around the country throughout the year, but we’re excited to now have a permanent hub at Belltable, offering weekly IFI programming at this magnificent venue,” he added.

Films will be announced on the 17th of each month on the Lime Tree’s website, with an exciting line-up expected to be selected for the weekly screenings.

See www.limetreetheatre.ie for more details and to book tickets.