Second date added at UCH due to demand 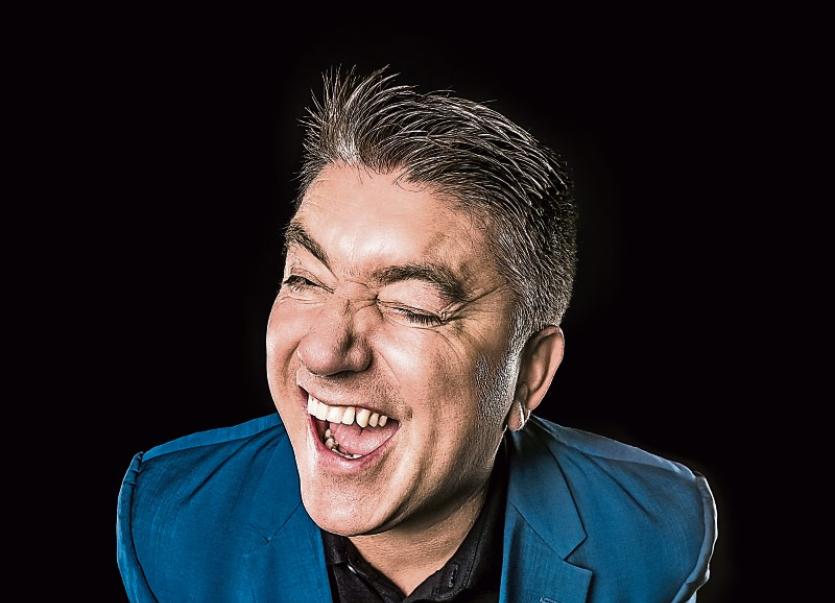 How’s Tings: Pat Shortt is back on tour

AFTER a ‘fantastic’ 2016, Pat Shortt is heading back out on the road with a new live show.

And, after big demand for the first show at the UCH on February 3, which is now sold out - a second date has been added on March 3 at the venue.

Speaking to the Limerick Leader recently, the Castleconnell based actor and comedian said that new show was “looking great”.

The live show fits in seamlessly with his film and television work, and Shortt said that there were “tours to Australia on the cards and the UK as well, so there is an awful lot happening in the next year”.

The former D’Unbelievable’s How’s Tings tour follows Selfie and takes to the stage in the UCH on February 3 and March 3 and tickets are on sale now, see www.uch.ie.