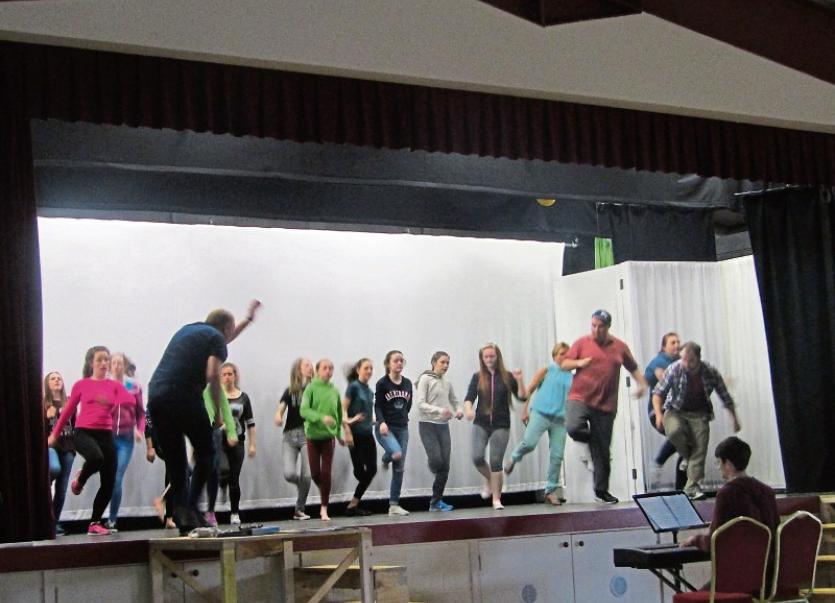 THE Newcastle West Musical Society has launched its latest production – The Wizard of Oz – and has promised that the audience are in for a treat.

The cast and crew are encouraging members of the public to join them in Cleary’s Bar on October 13 at 8.30pm for a sneak peak of the upcoming production.

The Wizard of Oz will be the society’s biggest production to date, with a cast of over 70, including 34 children and two dogs.

The anticipation is growing ahead of the annual show, which is now embedded in the West Limerick social and cultural calendar.

It is expected to be a dazzling and magical adventure that is not to be missed, as the cast have been working diligently over the last number of months to prepare for the upcoming and highly anticipated performance.

In the past the society has produced several successful and well-acclaimed productions such as Willy Russell's Blood Brothers, Rodgers and Hammersteins South Pacific, Oklahoma, Oliver and Joseph and the Amazing Technicolour Dreamcoat.

Their debut performance of Blood Brothers in November of 2009 played to standing ovations over three nights and since then the society has grown in popularity and has performed a number of sold out shows.

It’s main goal is to utilise local talent in order to provide top rate entertainment to the public whilst assisting various local charities.