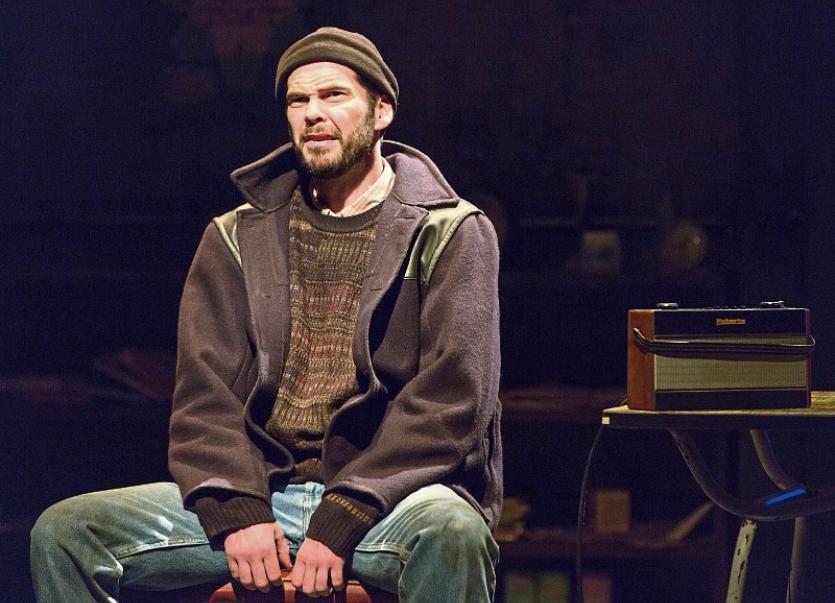 Marty Rea in The Beauty Queen of Leenane, which runs from October 11 – 15 in the Lime Tree

THEY say familiarity breeds contempt, but in the theatre, close working relationships and recurring themes will often serve to create magic for an audience.

In Druid Theatre Company’s case, there is no piece of work as familiar as Martin McDonagh’s seminal play The Beauty Queen of Leenane, which the company first produced twenty years ago.

The brilliantly subversive piece won international acclaim for playwright and company alike, and a Tony Award for director Garry Hynes, the first woman ever to do so at the time.

Druid return to the Lime Tree with the special anniversary production, one that has been receiving glowing reviews all over again for the company, simply the finest Irish theatre troupe on tour, in our opinion.

Beauty Queen stars Aaron Monaghan, Marie Mullen, Marty Rea and Aisling O'Sullivan, telling the story of Maureen Folan, a plain and lonely woman in her early 40s, and Mag, her manipulative, aging mother. Mullen, in a reversal of the role she played 20 years ago, returns as the mother to O’Sullivan’s character. 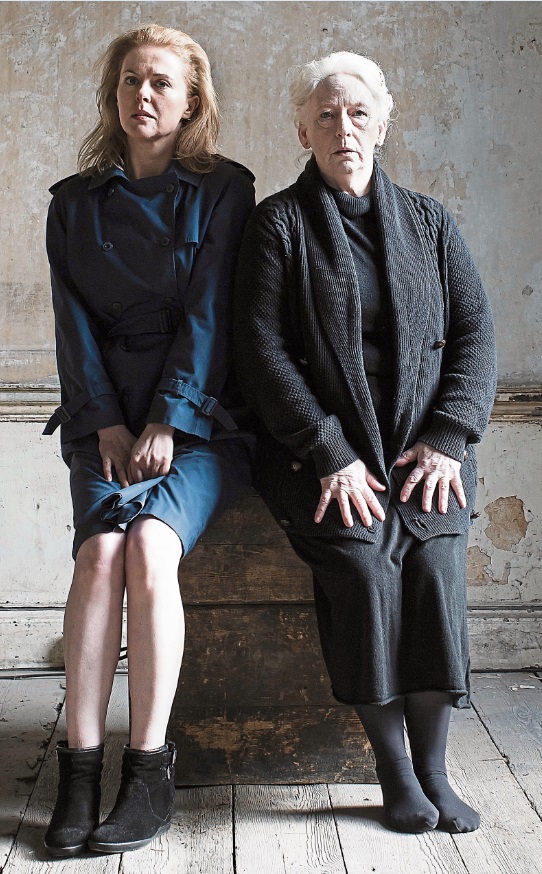 It is this familiarity, from an ensemble that has been touring and working cheek by jowl for five years now – across DruidMurphy, the Colleen Bawn and DruidShakespeare, all of which have come to the Lime Tree in recent years – to Hynes’ superbly steely and evocative direction of each project, together with the resonant themes present amid McDonagh’s breathtaking writing, that has again wrought this magic from the story.

“You would be hesitant to say anything like that, because you would sound like you are blowing your own trumpet, but I think the actors that appear time and time again in the shows lend a strength and added dimension to the work. We have a stronger relationship on stage, no matter what we are doing,” reflects Marty Rea – so impressive in all of the works mentioned and playing Pato in Beauty Queen.

“And hopefully that, as well as the works that we keep visiting, are bound to add something.”

It is Hynes’ assured direction that keeps each piece new and fresh, eschewing the pitfalls within that sense of familiarity. Themes of emigration and financial hardship abound across the works.

“She does revisit things, but she only does so when she feels that there is something new to be found in it. I think she would be bored and underwhelmed by it if there wasn’t,” says Marty.

“I think Garry is able to appreciate and acknowledge a good writer when she sees one. And a story written by a good writer, will always be resonant, no matter where or when we live, because they will understand something essential about human communication or the need for story telling or the need to observe another character.”

Rea was too young to have seen the original production, but admits “its presence was looming over us a little bit”.

“Those of us who were new were thinking ‘are we going to be able to do as good a job, or what are people expecting?’ Or are you supposed to try and kill the old one in order to present a new one? But actually it doesn’t matter, it is new in its own right by the fact that it has new people involved and 20 years has passed – there is a different reaction to it now possibly, people are in a different place to then. But all of that has been interesting and all the more exciting for that.”

For the actor, this first play in the so-called Leenane trilogy – also including A Skull in Connemara and The Lonesome West – is his personal favourite, one that continues to resonate because of McDonagh’s “incredible craftsmanship as a writer”.

“I think that kind of dark humour really appeals to people. The pace and the rhythm of how he writes, how he delivers character and plot points, gags, payoff lines – just how he drops them in is always almost exactly where an audience needs it.

“It is a very modern piece, he understands modern storytelling very, very well, the pace of it and the need for a new piece of information in a story. That is what it is for me anyway and also it is very, very funny too, and there is huge heart in it as well.

“The heart in it is very appealing, there is a huge sense of missed opportunity and the heartache of that. I think this, in my mind, is the best of the three of them.”