Tiernan goes Under the Influence at Limerick's UCH 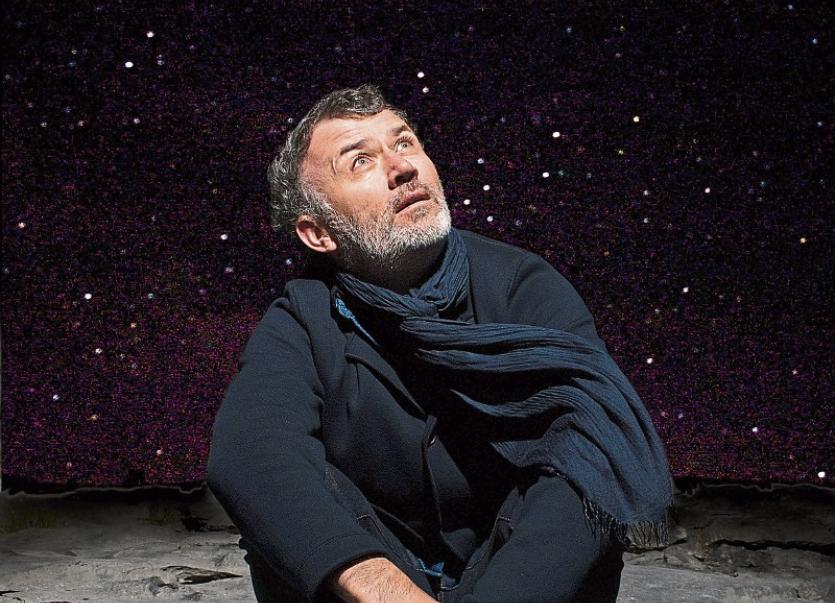 Tommy Tiernan in Under the Influence, coming to the UCH in December

A HANDFUL of tickets currently remain on sale for Tommy Tiernan’s return to Limerick – but they are not expected to be around for too long.

The comedian returns to the University Concert Hall on his Under the Influence tour, on Thursday, December 8.

“The political and the personal are all up for grabs as the only goal of the evening is laughter,” says the accompanying press material of the show, tickets for which went on sale this Monday.

“Let our struggles be mocked and our cares abandoned. Allow yourself be guided by a language loving and theatrical performer with a half thought out plan, no professional qualifications and a mouth with a mind of its own.

“Can you trust him? To be silly, yes. To behave, no. Like a bus conductor standing in front of an orchestra with a spoon in one hand and air horn in the other, what could possibly go wrong?”

Tiernan has been a regular visitor to these parts over the years, playing the most recent of three seperate World Tour of Limerick series in 2014.

The Navan funnyman is expected to sell out the UCH for the show, part of a wider national tour that also includes shows in Glor and Mitchelstown, among a host of other places.