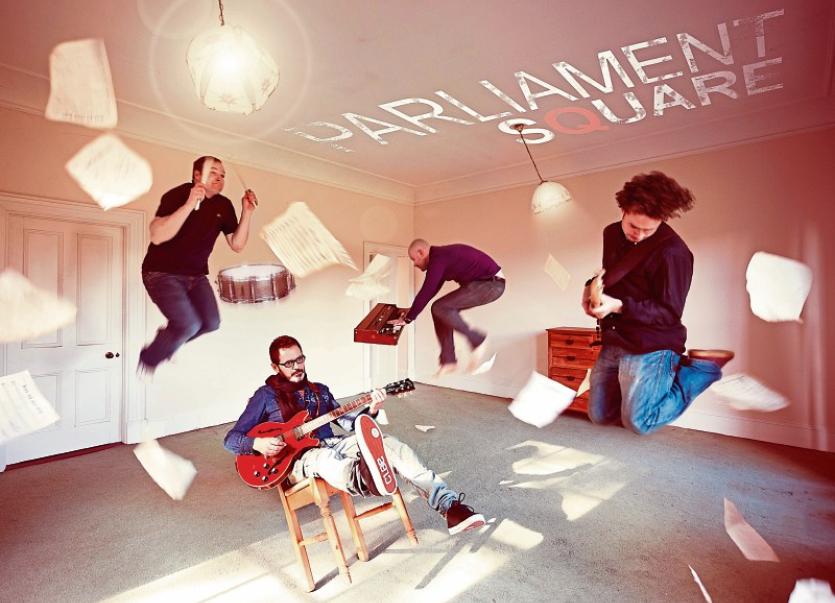 LIMERICK rockers Parliament Square launch their much anticipated debut album with a hometown gig this Thursday.

Fronted by Markham – of The Driven fame – the band have excelled with the compelling album, which Brennan produced - with the exception of final track In My House, which was produced by Noel Hogan of The Cranberries for the Pigtown Fling project. The musicians have added lush layers to Markham’s ear for a quality tune.

Walter Mitty and the Realists will reform for one night to play at the album launch.