Orla Murphy's Remember to Breathe comes to the Belltable 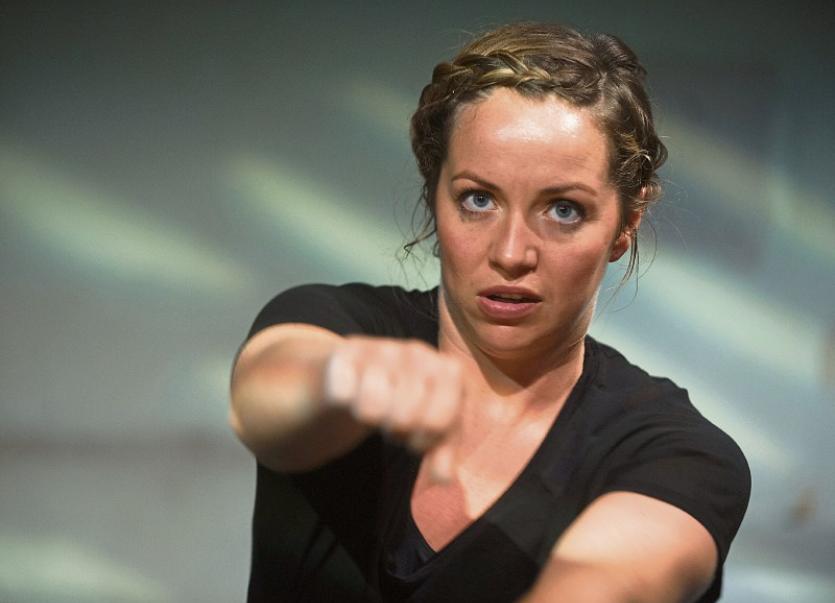 ORLA Murphy’s play Remember to Breathe is full of earthquakes and aftershocks – both literally and metaphorically.

The award winning piece, centrally set in a New Zealand swimming pool, tells the tale of recent emigrant Maeve who, as she learns to swim, feels her heart calling her home.

Set in Christchurch against the spectre of the devastating earthquake, the shocks refer to Maeve’s unresolved family issues and a tapestry of references that will be familiar to many of emigration, economic crisis and one’s one inner turmoil.

“Full of it, love them. Because I think it is a very theatrical piece from the point of view of the way in which you experience it, it is all light and sound design and movement, along with the language, which is poetic in places, but also very normal, everyday scenes that most Irish people would recognise from life,” she says.

“Maeve leaves to rebuild her life in Christchurch after the earthquake, but it is really about being torn between where you have come from and where you are now. And that kind of experience that many or most Irish people have had at some point, of wondering should I stay or should I go, is this the right place? And being physically in one place - the pool - but mentally all over the place, backwards, forwards in time.

“So when you walk into the theatre, the idea that you are walking into her psyche – and in her psyche, she may be in that pool, but she is also all the places she has ever been. So the structure of the play isn't linear, you are following and it is a bit like a dream, where one minute you are in one place and another on top of a cliff, although there are no cliffs in this play, but you know what I mean. You are everywhere.”

Orla was keen to focus on the central relationship in the play.

“It is a father daughter story at its heart, so in the main through line narrative, it is the story of a very close father and daughter who fall out over her leaving home, but then come back together,” she explains. “And then the second time she leaves home, she feels incredibly guilty, that she is walking out on him, and on Ireland really, and doesn't want to go.

“I wanted to explore that because I lived that, and came home, obviously, and I also thought that we see lots of fathers and mothers and sons, but we don't see so many fathers and daughters, which is a very special relationship and they are very close these two. It is quite modern – he is not the stern, patriarchal type, he wants her to do better than him in life, but her doing better than him, takes her away from him.

“So it is a moving piece, but it is also funny, because then you have the swim coach, who is completely mental,” she laughs.

Remember to Breathe takes place in the Belltable this Saturday night at 8pm. See www.limetreetheatre.ie for bookings.