Nathan Carter to meet his match in Lisdoonvarna 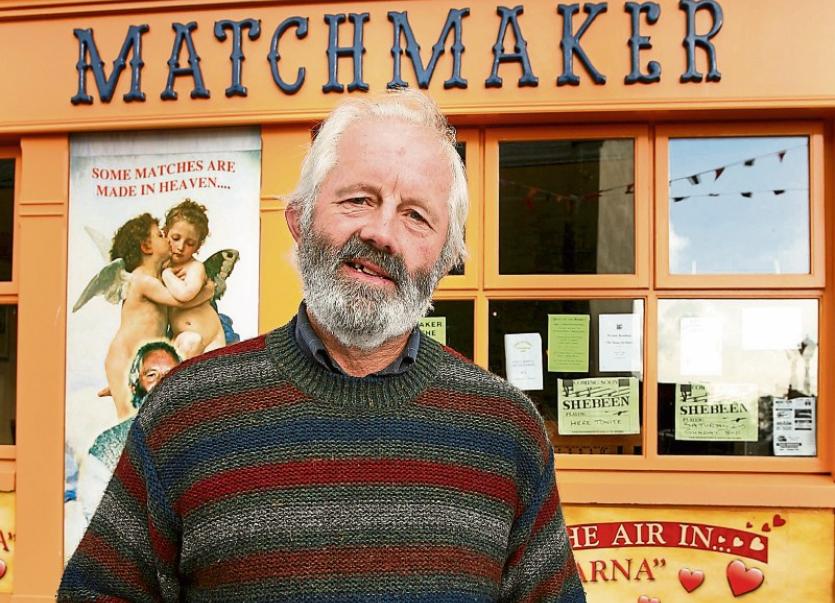 COUNTRY star Nathan Carter will top the bill at this year’s Lisdoonvarna match making festival, which kicks off on September 2.

The Wagon Wheel star will perform in Lisdoon on September 3, with Derek Ryan, Buck Taylor, Muriel O’Connor, Finbarr Dennehy, Tommy O’Flaherty and Declan Aungier also among a huge list of those performing over the festival, which runs until October 9.

Matchmaker Willie Daly, having made thousands of matches, has vowed to find love for Carter at the festival. The single star is said to be looking for someone with ‘a good personality, up for the craic and willing to travel’.

“All he has to do is come to my matchmaking office and touch my lucky book and he certainly won’t go wrong,” said Willie.

Marcus White, managing director of the White Hotel Group, said Carter's addition had been "a great boost for the town".

"As soon as we announced he was playing back in January, the phone has been hopping – I have never seen anything like it. We have some tickets left but no doubt that they will be gone very soon.

"We have a great tradition of country music here in Lisdoonvarna - it’s the music and the dancing which keeps people coming back to this festival year after year," he added.

The vintage festival is now 160 years old and still going from strength to strength with over 60,000 people attending last year. People of all ages mix happily together, with a friendly atmosphere a major selling point.

This year the event runs for over five weeks, from September 2 to October 9, and includes a great line up of entertainment, with a hen and stag party weekend on September 9-11, three festival dance weekends on the September 17-19, 25-27 and October 1-3, and 'The Outing’ LGBT weekend closing the festival on October 7-9.