Electric Picnic offers music fans a chance to cool off 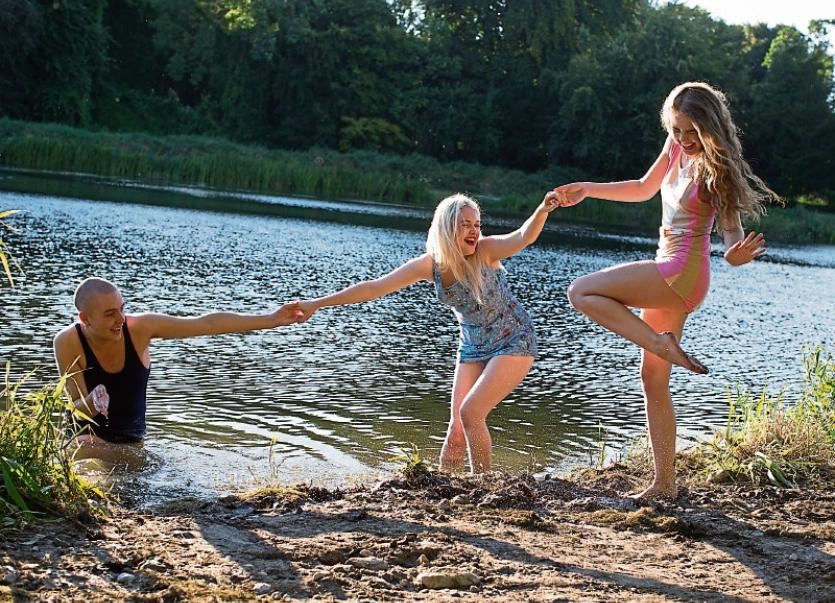 THOSE nice people behind the Electric Picnic music and arts festival have introduced yet another new area for the Stradbally event – a lake for punters to cool off in.

Details of the festival’s all new lakeside swimming area – Stradbally Lake – were announced this Tuesday, with punters to be offered the chance to “knock off the cobwebs after the night before and take a refreshing dip in an area surrounded by a copse of ancient oak and ash trees,” organisers say.

The new area will be located in the idyllic surroundings of the Stradbally Hall estate, with a signposted riverside path leading from the Jimi Hendrix campsite area daily.

Have no fear, because there will also be Picnic lifeguards on duty to watch out for everyone’s safety over the course of the weekend at the the September 2 – 4 festival, which is long sold-out.

Limerick will be well represented with Fox Jaw, Rusangano Family, White Cholera – featuring Dave Blake of the Brad Pitt Light Orchestra – with long time Picnic attendees Karl Spain and The Rubberbandits will be doing their respective thing in the comedy tent.

Headliners for EP ‘16 include a reformed LCD Soundsystem, Lana Del Rey, the Chemical Brothers and New Order, as well as Noel Gallagher, the 1975, The Shins, Bat for Lashes, Editors and more over three days.